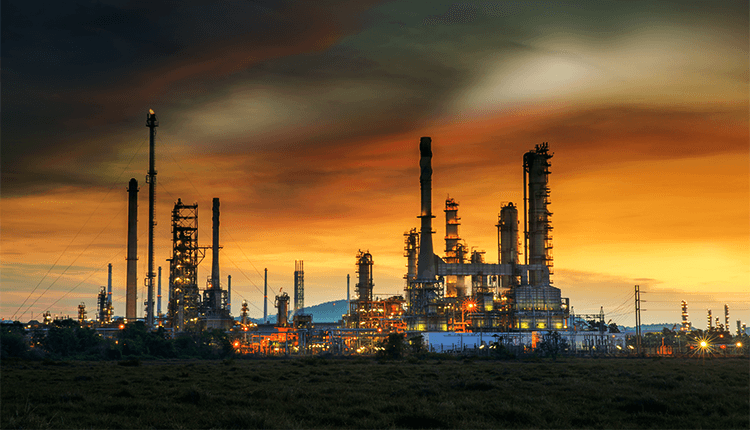 BP Plc. (NYSE: BP), a British oil and gas supermajor sent shockwaves through the energy markets two years ago when it stated that the world had already passed Peak Oil demand. When many analysts discuss Peak Oil, they usually mean the point at which global oil demand enters a phase of terminal and permanent decline.

BP gives three scenarios, all of which predict that oil demand would exceed pre-pandemic levels by this decade before declining to varying degrees.

In yet another scenario, BP has labeled “net-zero,” which is the most aggressive to achieve global climate aspirations. The corporation forecasts 2025 demand at 98 million b/d and only 75 million b/d by 2035. BP anticipates a 95 percent reduction in greenhouse gas (GHG) emissions for the net-zero projections to come true. BP forecasts that under the middle-of-the-road scenario, the globe will still be mainly in line with climate goals; however, it still had a 75 percent decrease in GHG emissions by 2025. According to this forecast, oil demand will be roughly 96 million b/d in 2025 and 85 million b/d by 2035.

However, recent events in the energy sector imply that as long as oil and gas prices remain high; hence, oil companies may be able to increase production and possibly reduce climate commitments. Carol Nakhle, CEO of Crystol Energy, stated in another article published on the Geopolitical Intelligence Services blog that the consensus is that global oil consumption will peak within the next 20 years. Still, demand will not necessarily fall off a cliff after that.

Due to worries about the safety of oil tankers in the Black Sea, Azerbaijan’s biggest oil producer, BP, has shut down its oil pipeline to Georgia’s Black Sea coast for June.

In a letter in response to Eurasianet’s questions, BP called the Baku-Tbilisi-Supsa pipeline stoppage “temporary.”

The company also verified that the pipeline had previously been stopped from March 15 until the end of April and subsequently for the entire month of May. It did not say when or if it expects the pipeline to reopen.

Azerbaijan’s largest oil producer is the UK-based oil giant. According to data issued in May by Azerbaijan’s energy ministry, the country produced 11.1 million tons of oil in the first four months of this year, with BP producing 77% and Azerbaijan’s state oil company SOCAR producing the remainder. The Baku Supsa pipeline is substantially smaller; it is capable of transferring only about 7.2 million tons per year and carrying only 4.2 million tons last year. The European Union’s ban on Russian crude imports, announced on May 31, should increase demand for non-Russian crude and increase oil prices significantly.

The average nationwide price for a gallon of regular gas reached $4.85 on Sunday; a 24-cent rise from the previous week. On the same day, the average cost of diesel fuel, a significant driver of consumer goods inflation, reached a new record high of $5.64.

At the same time, as the administration is making things more difficult for refiners; the White House is considering having the President sign an executive order allowing the release of diesel from the federal Northeast Home Heating Oil Reserve (NHHOR). The reserve only stores 1 million barrels of fuel; hence, such a discharge would only provide little assistance to East Coast diesel shortages. It would also be highly controversial from a strategic sense because the NHHOR, like the Strategic Petroleum Reserve, was designed as a fuel reserve for national or regional emergencies.