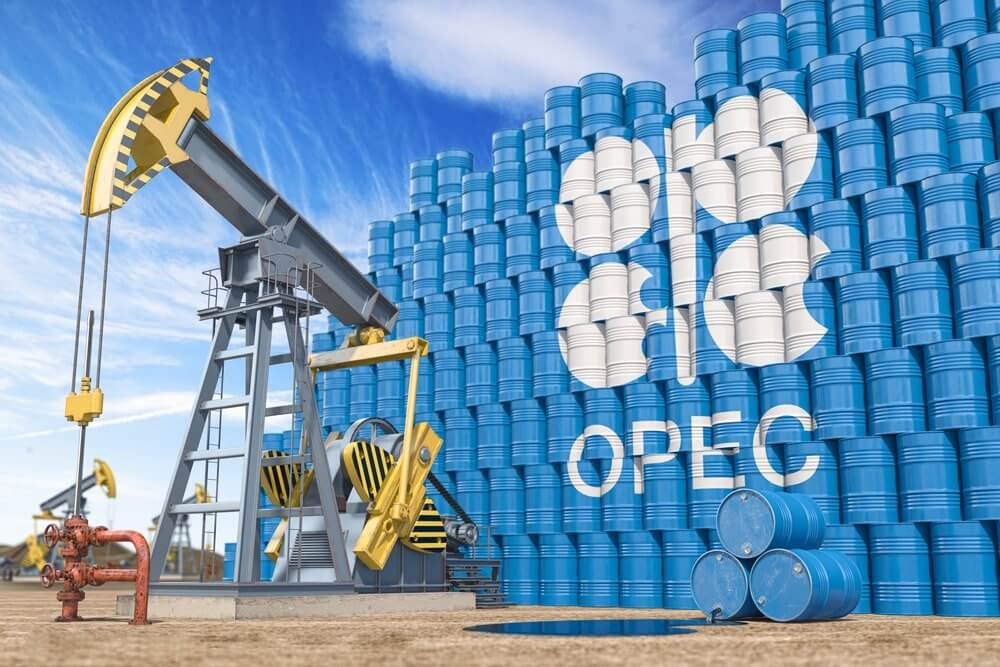 The Financial Times reported Wednesday that Saudi Arabia is ready to increase oil production if Russia’s production drops sharply due to Western sanctions. According to the newspaper, the production increase scheduled for September will go over to July and August. Others hope that OPEC+ leaves its production policy unchanged.

On Wednesday, five OPEC + sources said that OPEC would stick to a modest increase in monthly oil production, despite tight global markets. Kazuhiko Saito, the chief analyst at Fujitomi Securities, said, that when Sergey Lavrov visits Saudi Arabia, it is unlikely that the group will change policy. The Wall Street Journal said on Tuesday that some OPEC members from Russia from a production plan agreed to allow other producers to produce significantly more crude oil at the request of the US and EU.

However, two OPEC + sources said that the idea was not discussed at a technical meeting on Wednesday. Six other OPEC + representatives said the group did not discuss the idea. They mentioned that the OPEC + Technical Committee had reduced its 2022 oil market surplus forecast; they went from about 500,000 barrels/day to 1.4 million barrels/day.