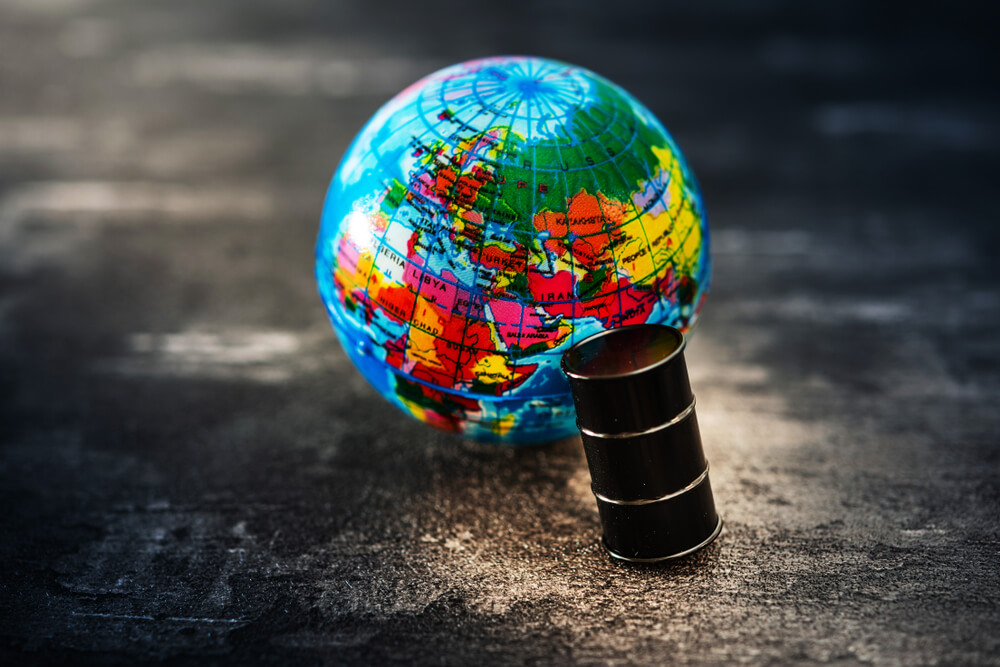 This week European Union leaders agreed to prohibit most Russian crude imports by the end of the year. The losses came after the Financial Times reported that SA was ready to pump extra oil if the Russian supply falls.

On Thursday, Asian stocks were neutral, as oil prices fell on reports that Saudi Arabia could step in if the EU sanctions on Russian crude supply.

The Shanghai Composite closed 0.42 per cent higher at 3,195.46, while the Shenzhen Component rose 0.667 percent to 11,628.31. China currently has a tactical opportunity. Shanghai, China’s largest city, reopened on Wednesday after weeks of strict Covid-related lockdowns.

In India, the Nifty 50 and BSE Sensex increased 0.31 per cent and 0.47 per cent, respectively, in the Thursday afternoon session. In other news, Hong Kong’s Hang Seng index was down roughly 1% in the final hour of trading.

China’s largest oil and gas producer plans to switch half of its output to hydrogen, geothermal energy, and renewable electricity by 2050 to achieve net-zero emissions.

The aim was mentioned in China National Petroleum Corp.’s environmental protection report, published on its website on Wednesday. The company stated that oil and gas will still account for half of its output. The firm is the parent of PetroChina Co. In its annual report in March that by 2050, it said new energy would account for half of its output.

The company has lagged behind European oil majors in terms of energy transition spending. In 2021, PetroChina spent 2.2 billion yuan ($330 million) on new energy; furthermore, it has plans to quadruple that amount in 2022, compared to $2 billion to $3 billion per year that Shell Plc planned to spend.

Oil firms PetroChina and Sinopec aim to achieve net-zero emissions from their operations by 2050, with Cnooc Ltd. seeking a decade later in response to China’s 2060 carbon neutrality objective. Those goals exclude emissions from the fuels they sell, which account for most of their carbon footprints. CNPC also intends to continue reducing methane emissions through 2035; the principal component of natural gas, a greenhouse gas with significantly more near-term heat-trapping capacity than carbon dioxide.

The corporation has already established a goal to cut methane intensity, or emissions per unit of output value, in half by 2025 compared to current levels. It stated in Wednesday’s report that it expects to reduce the intensity; aiming for a 20 per cent drop from 2025 levels by 2035.

The OPEC+ technical panel has decreased its global oil demand prediction for 2022 by 200,000 barrels per day (BPD) ahead of the alliance’s summit on Thursday, according to Energy Intelligence.

OPEC stated on Wednesday that the Joint Technical Committee (JTC) convened its usual meeting today to evaluate oil market developments ahead of Thursday’s meeting of the Joint Ministerial Monitoring Committee (JMMC), which the OPEC+ ministerial meeting would follow.

Some OPEC countries are considering suspending Russia from the OPEC+ agreement; it limits the amount of crude oil each member may produce, according to the Wall Street Journal, quoting OPEC delegates.