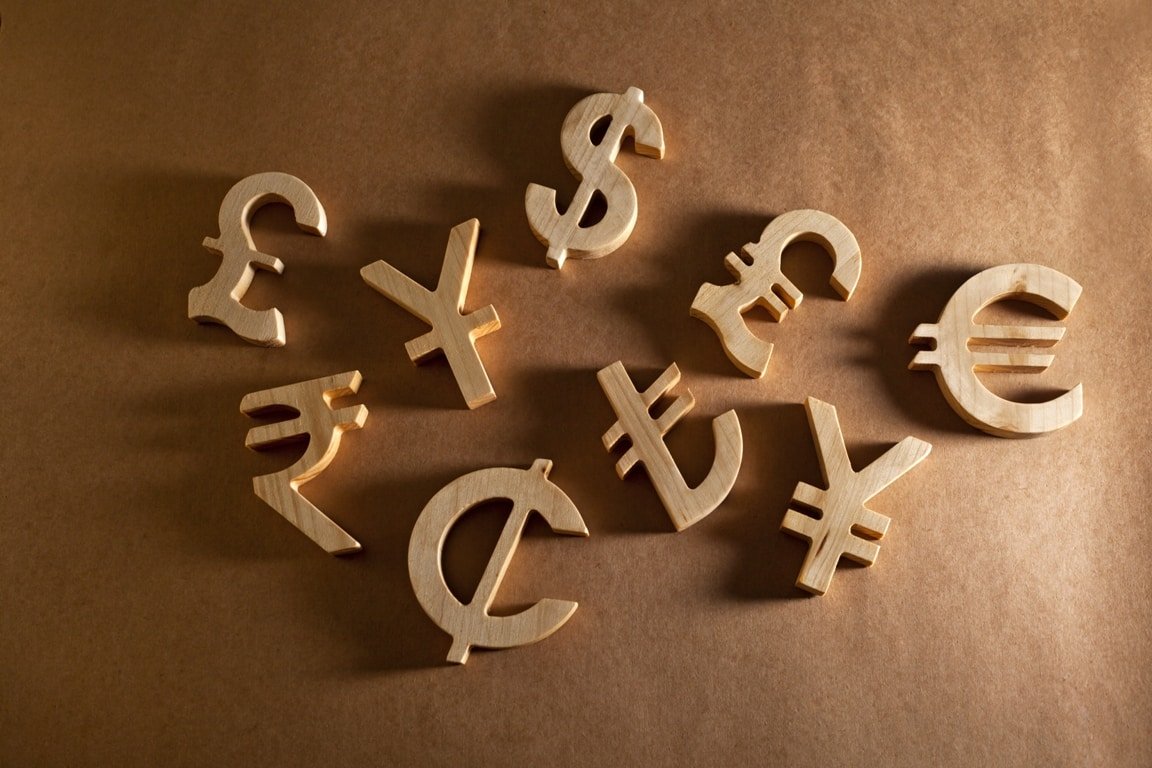 The euro and the Japanese yen surged forward on Thursday, recovering some of their recent losses against the U.S. dollar. However, the Swiss franc skyrocketed to a one-month high against the euro after Swiss inflation hit its highest level in 14-years.

The greenback had jumped initially to a three-week high against the Japanese yen and rallied versus the common currency after an overnight advance in Treasury yields. By the European open, momentum in the dollar had fizzled, though, along with a drop in U.S. yields. On Thursday, trading is quieter. London markets stopped trading for a U.K. holiday.

By 1115 GMT, the greenback was trading lower by 0.4% against a basket of six major currencies. On the other hand, the euro added 0.4%, reaching as high as $1.0696 after two days of losses. The Yen also rebounded from its early weakness. It exchanged hands at 129.74 yen per dollar at last, up on the day.

This week, stronger than expected U.S. data has reaffirmed that the United States’ economy will likely hold up better than rivals even as the global economy slows.

Jeffrey Halley, an analyst at OANDA, noted that robust U.S. data and an ensuing extinguishing of hopes that the Federal Reserves would need to ease hiking expectations were behind the greenback rally. He also described this week’s European economic data as “soggy” by comparison.

Still, this week’s record eurozone inflation reading added pressure on the European Central Bank. The latter meets next week to discuss policy. It will likely act to tame price growth even if that means weakening a slowing economy.

How is the Swiss franc trading now?

The Swiss franc soared by 0.3% to 1.022 francs per euro, hitting a one-month high. Swiss prices surged to their highest peak in 14 years during May. The currency gave up gains later and traded flat at 1.0263.

The 2.9% reading seems modest versus the 8%-plus numbers in the eurozone and Britain. However, Switzerland is known as a country with historically low inflation. Thus, its hike will further pressure the Swiss National Bank to address rising prices.

The franc had broken parity with the common currency in March. Investors bet the ultra-dovish SNB would be forced to tighten its policy, becoming less inclined to fight a strengthening franc. On Thursday, the franc added 0.5% to 0.9576, hitting a two-day high against the dollar.

Meanwhile, the Canadian dollar remained little changed at C$1.2646. As traders expected, the Bank of Canada increased rates by 50 basis points on Wednesday. It also signaled more aggressive tightening to come. On the other hand, Australia’s dollar surged forward by 0.3%, while sterling gained 0.6%. Both found support in improved investor sentiment across asset classes.

Despite Thursday’s drop, many analysts still see the greenback outperforming, especially if economic data supports a further recovery in U.S. Treasury yields. The U.S. dollar’s rally overnight was led by the U.S. 10-year yield skyrocketing to a two-week high of 2.951% on Wednesday. That occurred after the data had shown U.S. manufacturing activity had increased in May as demand for goods remained strong. Market players are now looking for more U.S. employment data. It is due later Thursday. They also await Friday’s U.S. payroll numbers.

In Asia, most emerging market currencies plummeted on Thursday. Fears about rising price pressures, along with a hawkish outlook for policy tightening by global central banks, triggered a broad selloff on the market. The rupiah bucked the trend, though, becoming the sole gainer.

The inflation rate in Indonesia slightly accelerated in May. However, it remained within the central bank’s target range, supporting the rupiah to rise by 0.6% against the dollar. The currency hit its highest level since April 28.

Daniel Dubrovsky, a strategist with IG Asia, noted that the data was slightly softer than expectations. However, this data shows that the Bank of Indonesia’s tightening cycle is just around the corner.

Other regional currencies declined on Thursday. The Korean won tumbled down as much as 1.4% to see its biggest intraday drop in more than three months. Meanwhile, Malaysia’s ringgit ended in the red for the third straight day, dropping by 0.3%. The weakness came on the back of strength in the greenback, which was holding on to recent gains.