Dollar fluctuated ahead of U.S. jobs data while rouble fell 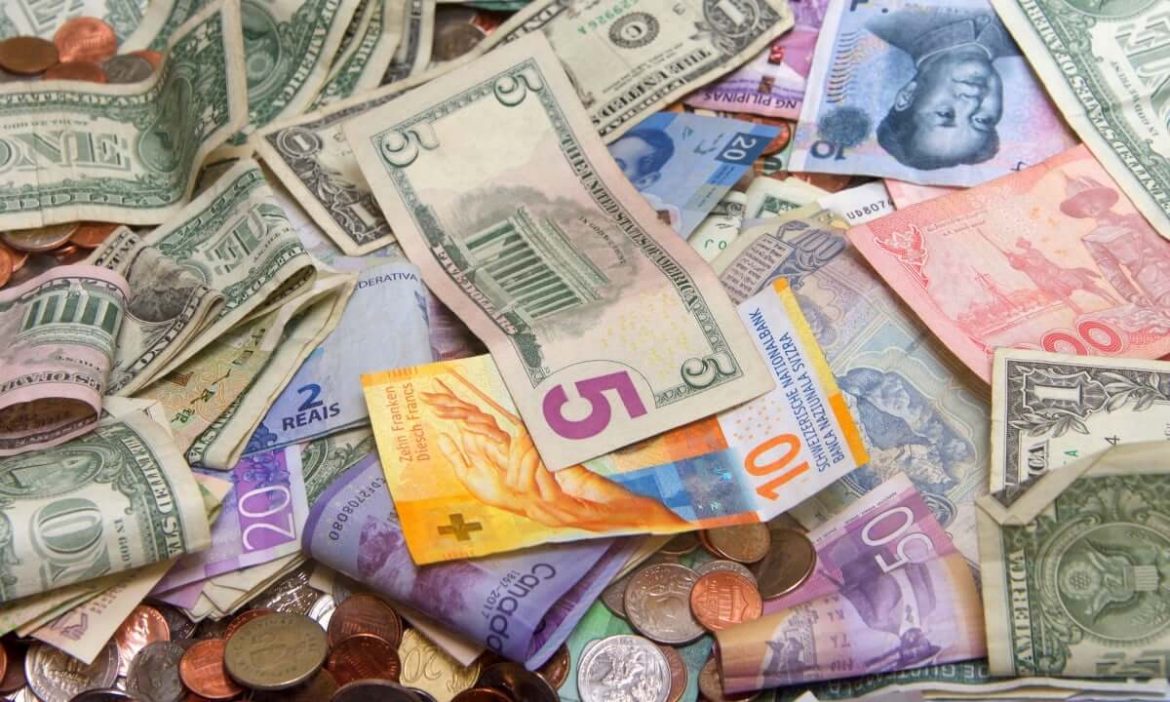 The dollar fluctuated ahead of U.S. jobs data while the rouble fell

The U.S. dollar declined on Friday. Risk appetite picked up ahead of U.S. jobs data later in the day, causing the greenback to fluctuate and equities to soar. Traders hoped U.S. data might sway the Federal Reserve to slow its current aggressive pace of interest rate rises over the coming months. On Thursday, the ADP National Employment Report showed U.S. payrolls increasing at a slower-than-expected pace last month.

In Europe, trading is quieter, with London markets shut for a public holiday on Friday. The dollar declined by 0.1% to 101.75 against a basket of six major currencies. On the other hand, the euro climbed up by 0.1% to $1.0747. Analysts have had mixed views on the U.S currency since it hit a 10-year high in mid-May.

The greenback is pricing a safe-haven risk premium that is so extreme it rarely has persisted over time. Thus, it’s now in the process of unwinding – noted George Saravelos, the global head of forex research at Deutsche Bank.

Meanwhile, bullish analysts argue that the Federal Reserve’s tightening cycle is based on a sturdier growth story than Europe’s. They think that’s especially true after the Russian oil embargo, which might hurt the economy of the eurozone. The European Union has recently agreed on an embargo on Russian crude oil imports. That decision will take full effect by the end of 2022.

Unicredit analysts stated that the dollar’s recovery on the back of new hawkish signals from the agency is lacking momentum. The dollar index is having difficulty holding the 102 handle again. They also pointed to Fed Vice Chair Lael Brainard’s announcement on Thursday. The latter commented that it was very hard to see the case for a September pause in raising rates.

How is the Swiss franc trading after its great rally?

The Swiss franc exchanged hands near the levels hit in mid-May on Friday. Swiss National Bank president Thomas Jordan hinted that the central bank might act if inflation pressures continue. Thus far, the SNB has stuck to its ultra-loose policy. However, Swiss prices surged to their highest level in almost 14 years in May.

On the other hand, the Japanese yen remained near its 10-year low versus the dollar at around 130. The Bank of Japan (BoJ) maintained its super-low interest rate policy stance. On Friday, BoJ Governor Haruhiko Kuroda stated that it was undesirable for prices to increase too much when household income growth is still weak.

The Canadian dollar traded flat at 1.2571 against the greenback after skyrocketing the day before. The Bank of Canada contemplated a more aggressive pace of tightening, boosting its currency.

What about the Russian rouble?

The Russian rouble plummeted below 62 to the dollar on Friday. It lost over 1% versus the common currency as well. Foreign demand for roubles to pay for Russian gas weakened, causing the currency’s decline. The rouble dropped by 0.9% against the greenback at 62.17 overnight. It had also shaved off 1.1% to trade at 66.29 versus the euro.

The Russian currency has become the best-performing currency worldwide so far this year. It was bolstered artificially by capital controls that the country imposed after starting a “special military operation” in Ukraine on February 24.

New gas payment terms for EU consumers require the conversion of foreign currencies into roubles. In addition, a drop in imports has supported the Russian currency, enabling it to shrug off economic hurdles at home, along with the risks of a looming default on sovereign debt.

Gazprom and Kremlin have said that most of the gas payments were due in May. Meanwhile, German, French and Italian companies agreed to use the new scheme and make end payments in roubles. Russia cut off buyers from Denmark, Poland, Netherlands, Bulgaria, and Finland after they refused to pay under new rules.

The euro continued to soar against the rouble and the dollar, following lower activity from the foreign gas buyers to exchange forex for the Russian currency – noted Promsvyazbank. It also suggested that the rouble might have found a balance between supply and demand against both common currency and the greenback.

Promsvyazbank expects the rouble to decline on Friday slightly. It will likely continue trading below 62 per U.S. dollar as market participants are closing their short positions. Russian stock indexes tumbled down today, as well.

The post Dollar fluctuated ahead of U.S. jobs data while rouble fell appeared first on forexinsider24.com.

How to Buy and Invest in CCRB Coins?