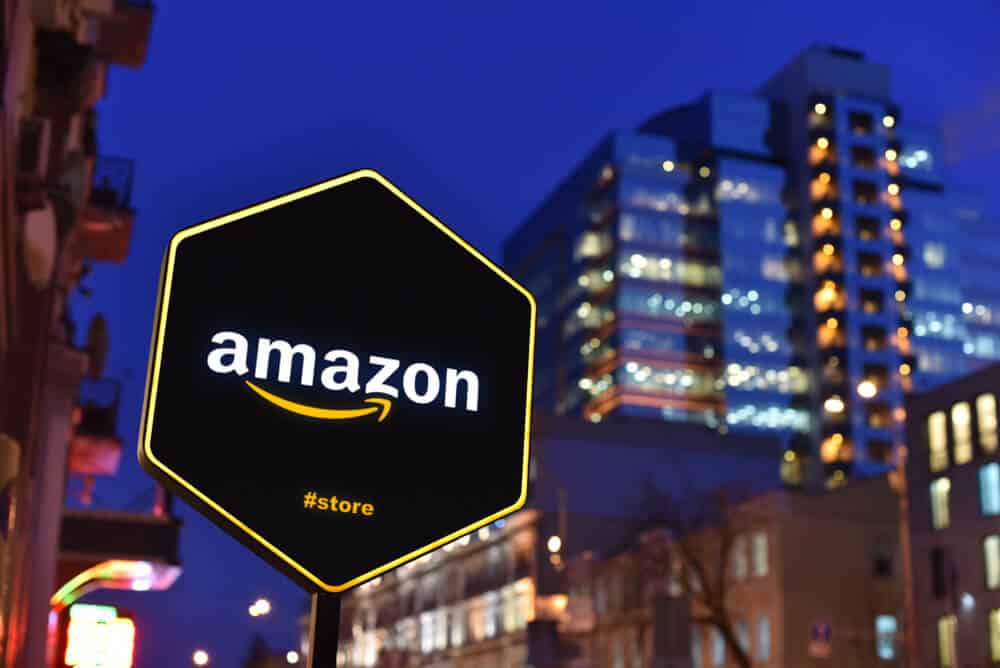 Amazon unveiled the latest iteration of its Fire 7 tablet. The tablet is slightly more expensive than its predecessor at $59.99, but the firm promises better battery life.

Amazon’s Fire tablets have functioned as a less expensive alternative to Apple’s iPad. Still, hardware isn’t a large business division for Amazon in the same way for Apple. Amazon’s physical goods, on the other hand, serve as a portal into Amazon’s ecosystem of services, such as the Alexa personal assistant and music, books, and apps.

The previous edition of the Fire 7 had poor battery life and a blurry screen and camera.

According to Amazon, the upgraded Fire 7 features a 30% faster processor, making the tablet feel more responsive. It will also retain 16GB of storage on the base model, which is likely sufficient for most individuals who only need a budget tablet for browsing and downloading movies. Still, you can expand the storage by inserting your memory card. It also replaces an old charging port with a newer, more popular USB-C connection.

The new Fire 7 is now available for presale and will begin shipping on June 29. It’s available in black, denim, and rose, with corresponding covers that cost $28.99 apiece.

Amazon recently released a new edition of the Fire 7 Kids, which comes with a “kid-proof” case (in red, blue, or purple) and a year of Amazon Kids+. The smartphone is priced at $109.99 and will be available beginning June 29.

Despite the market turbulence, numerous equities appear to be excellent buys. They have the necessary skills to expand their company, and reduced pricing represents a chance. At the same time, there seemed to be clunkers or stocks that generated much excitement, but as prices fell, the euphoria faded. Then there are stocks like Amazon (AMZN -3.52%), one of the top firms in the United States. It has proven its worth throughout time, but investors may wonder if it can stage a return if growth slows.

Sony Prepared to Take a Key Role in The Metaverse