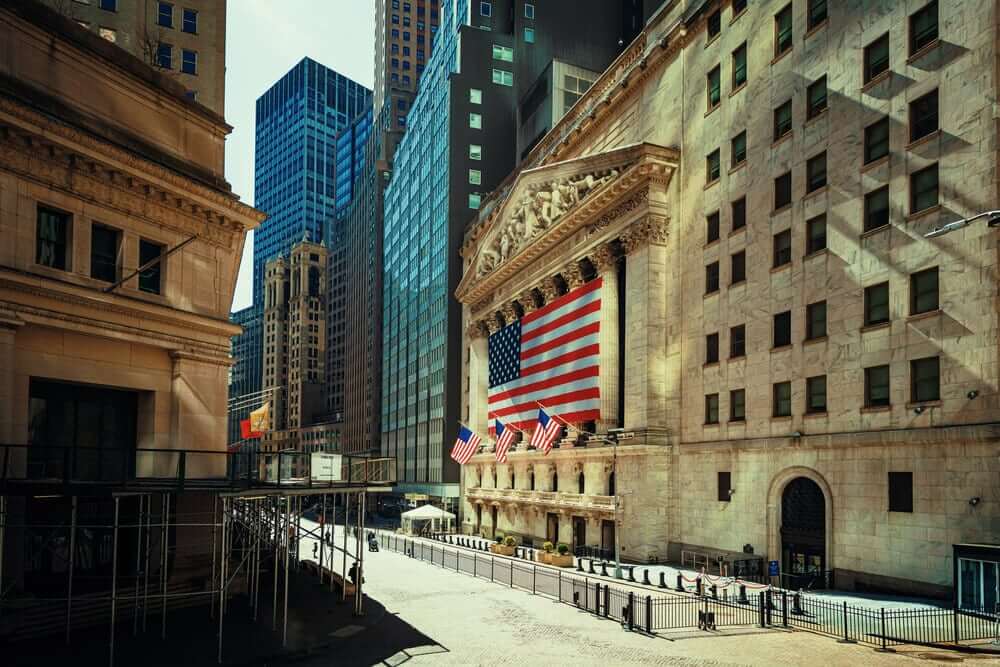 On Wednesday, stocks were likely to slump after a stronger-than-expected consumer price report for April sent the 10-year Treasury yield back above 3%, heightening fears that inflation will remain high while the economy slows. The Nasdaq expected to see the most selling as investors continued to dump tech stocks, as they had done all year.

After trading higher earlier in the overnight session, S&P 500 futures were down 1%. Futures on the Nasdaq-100 index fell 1.7 percent. Futures for the Dow Jones Industrial Average fell 230 points.

The consumer price index increased 8.3 percent in April, exceeding the 8.1 percent gain predicted by Dow Jones experts polled. The price increase stayed close to the 40-year record of 8.5 percent seen in March. The core CPI, which excludes food and energy prices, increased by 6.2 percent, exceeding predictions of a 6% increase. The headline CPI increased by 0.3 percent every month, while the core CPI increased by 0.6 percent. Rising prices have been on everyone’s mind, significantly as the Federal Reserve raises interest rates and trims its balance sheet to combat inflation.

Following the announcement of the data, the 10-year Treasury rate returned to above 3%.

The S&P 500 is down almost 17% from its high this year, owing to fears of out-of-control inflation, which has caused the Federal Reserve to tighten monetary policy rapidly.

Following the strong inflation report and subsequent surge in rates, tech stocks were under pressure. In premarket trading, Nvidia, Tesla, and Amazon all traded negatively as investors continued to dump tech stocks as interest rates increased. Apple and Microsoft were also losing money.

Coinbase shares fell roughly 16 percent premarket, while Toyota shares fell 4.4 percent on the earnings front. Following the bell, investors will be waiting for news from Walt Disney, Rivian, and Beyond Meat.

Stocks on The Wall Street

There is no single explanation for why markets behave the way they do, why equities rise and fall, or why investor mood shifts from one day to the next.

Inflation is an issue in the United States and worldwide, with the United States experiencing its highest inflation rate in 40 years. To battle inflation and bring prices back under control, the Federal Reserve has begun to raise interest rates; moreover, it will soon start to shrink its balance sheet. These actions are essential, but they are also unsettling to Wall Street.