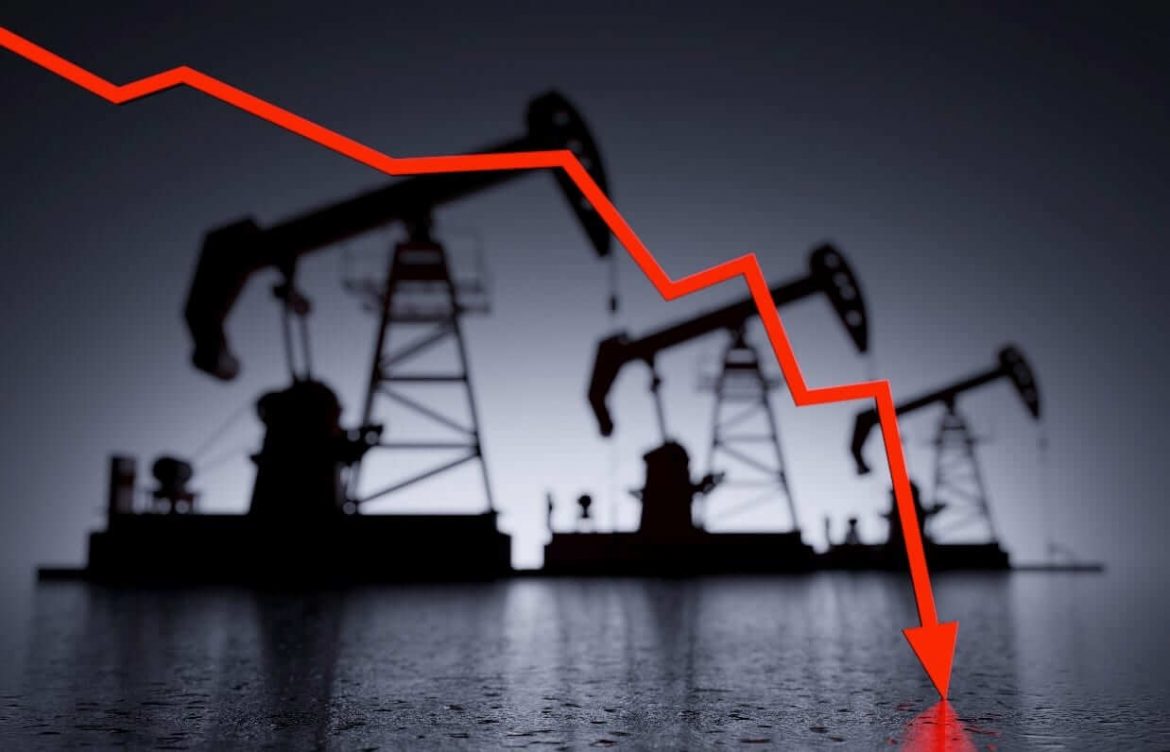 Oil prices dipped on Monday, trimming early gains as investors profited from a rally the day before. However, under the shadow of supply fears, the European Union is preparing an import embargo on Russian oil, and OPEC output remains capped.

Outlook on The Oil Market

“However, oil prices are projected to continue close to present levels near $110 a barrel until late this year owing to diminishing global demand,” he added, citing a proposed EU embargo on Russian oil and a gradual increase in OPEC supply. Despite concerns over supplies in eastern Europe, the European Union hopes to agree on a phased embargo on Russian oil this month. Four diplomats and officials said on Friday, dismissing suggestions of a delay or watering down measures. Moscow imposed sanctions on numerous European energy businesses this week, prompting supply concerns.

Elsewhere due to under-investment in oilfields in certain OPEC members and, more recently, reductions in Russian output, OPEC+ has been undershooting previously agreed targets for output increases. In April, OPEC’s output increased by 153,000 barrels per day (BPD) to 28.65 million BPD; it fell short of the 254,000 BPD increase allowed under the OPEC+ agreement. Moreover, China processed 11% less crude oil in April than a year ago; daily throughput dropped to its lowest level since March 2020 as refiners cut back on operations due to widespread COVID-19 lockdowns.

13 May Chart Overview for Gold and Silver