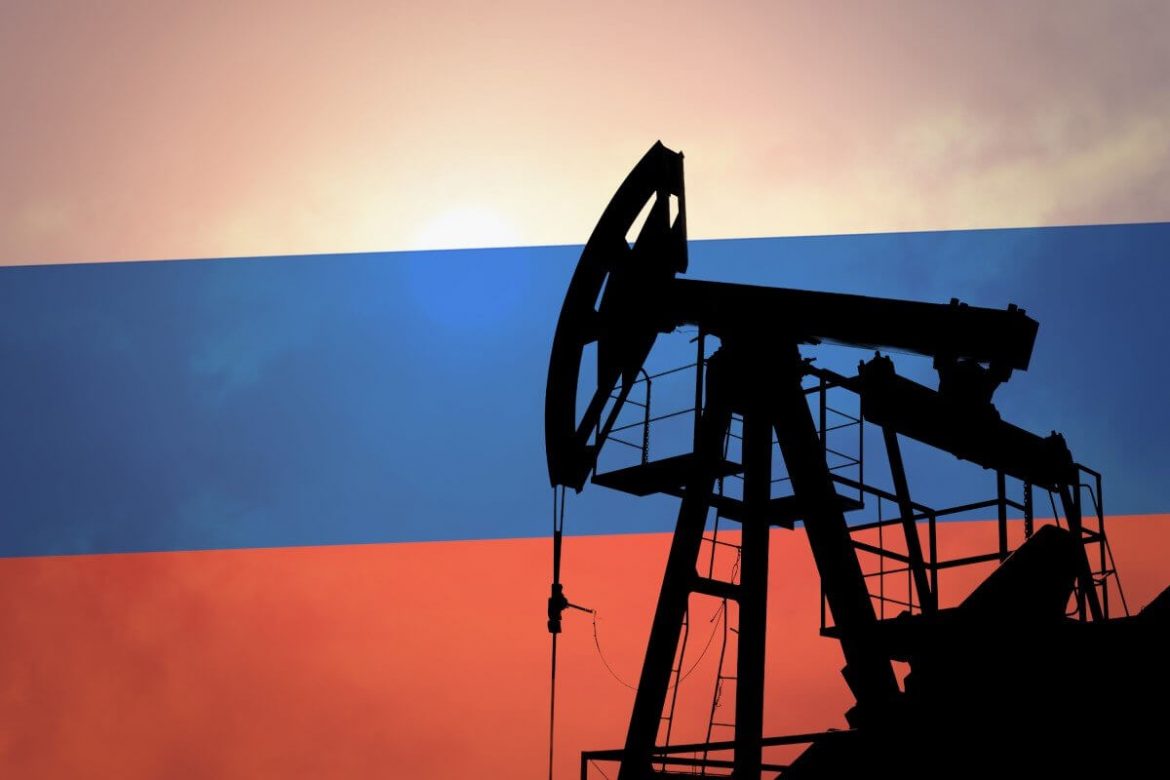 Oil rose, capping off another volatile week of trade, as investors evaluated the threat of a European Union ban on Russian petroleum and concerns about China’s viral recovery.

West Texas Intermediate increased by 2.7 percent, while gasoline futures increased. Some EU countries have said that if Hungary does not agree to the proposed oil embargo, the EU may have to reconsider. Meanwhile, authorities in Beijing refuted speculations that the city would be placed under lockdown.

Investors are also evaluating the impact of diminishing American fuel stocks ahead of the summer driving season. Gasoline futures in the United States are trading $55 a barrel higher than oil, the most extensive spread in years. This week, oil has moved wildly inside a $12 range. China’s viral outbreak and Russia’s war in Ukraine have contributed to bumpy trading since late February; moreover, the threat of increased interest rates and runaway inflation has also weighed on risk sentiment in recent days.

Saudi Arabia’s energy minister stated that a refining deficit, rather than a lack of petroleum, is behind the record rise in fuel prices.

The International Energy Agency issued a warning regarding global crude oil supplies two months ago; they anticipate that Western sanctions against Russia will remove up to 3 million barrels per day from the global oil market. It has now changed its mind. According to the IEA’s latest Monthly Oil Market Report, slowed demand growth and increased output from other major oil nations will help mitigate the impact of the sanctions. In other words, it no longer expects the market to run a deficit.

As the IEA notes in its analysis, the decrease in demand will undoubtedly assist in mitigating the consequences of the boycott. According to the agency, the global crude market expects to fall to 1.9 million BPD in the current quarter from 4.4 million in the first quarter; the reason behind this is inflationary pressures and higher oil prices. The IEA expects this growth rate to fall dramatically to 490,000 BPD in the second half.

Such a slowdown would be highly beneficial in balancing any lost Russian production if that occurs.

According to the EIA status report, expanding oil output in the United States has difficulties. In addition to large drillers’ conservative approach to expansion, increased input prices are now interfering with production growth plans. US oil output fell by 100,000 barrels per day last week to 11.8 million barrels. This year, the statistic backs up the EIA’s earlier projection for production patterns.

Meanwhile, another major global producer, Brazil, has stated that it will be unable to increase output quickly enough; they wouldn’t be able to fill any vacuum created by sanctioned Russian barrels. Reuters reported earlier this week that US officials met with Petrobras executives in Brazil to discuss increasing production to compensate for the loss of Russian crude.

They returned empty-handed; Brazilian firm officials stressed to their visitors that oil production was the outcome of a longer-term business strategy; according to them, it’s not diplomacy. A short-term rise in output would be logistically impossible.

The only hope for market balance in this production environment is on the demand side. Currently, expectations are for accelerating inflation; it should dampen demand for crude, with the International Monetary Fund reducing its economic growth forecasts for both this and next year.