Mcdonald’s To Leave Russia After 30 Years 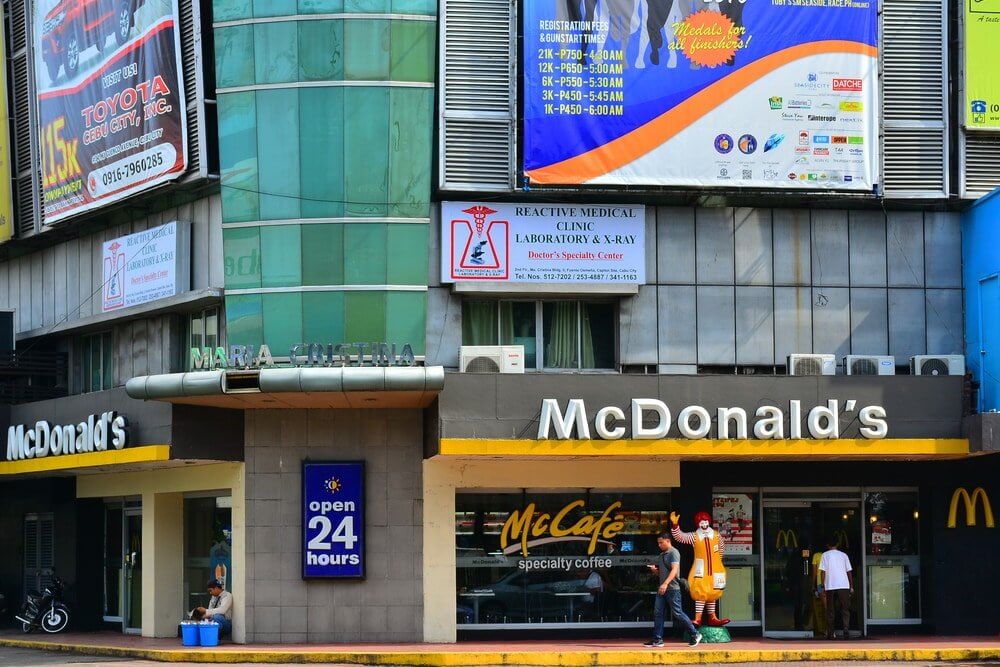 Following the invasion of Ukraine, McDonald’s Corp became one of the largest global companies to leave Russia, announcing plans to sell all of its restaurants after operating in the nation for more than 30 years.

Following the sale, the world’s largest burger company, which owns around 84 percent of its almost 850 outlets in Russia, will face a non-cash loss of up to $1.4 billion. McDonald’s (NYSE: MCD) announced in March that it will close all of its restaurants in the nation, including the landmark Pushkin Square facility in downtown Moscow, which served as a symbol of thriving American capitalism in the latter days of the Soviet Union. Even though the cost of a burger was several times more than many city inhabitants’ daily expenditures, the burger business symbolized the easing of Cold War tensions and offered a vehicle for millions of people to taste Western food and spirit.

Humanitarian Disaster Will Not Be Overlooked

In a letter to staff, Chief Executive Chris Kempczinski said, “Some would argue that giving access to food while continuing to employ te of thousands of regular folks is the correct thing to do.” “However, it is hard to overlook the humanitarian disaster brought on by the conflict in Ukraine.” Though the great majority of restaurants in Russia have closed, a few franchised locations have remained operational, capitalizing on McDonald’s soaring popularity.

Russia and Ukraine accounted for around 9% of the company’s sales last year, or $2 billion. McDonald’s is considering selling its restaurants in Russia to a local buyer, but it will not allow the outlets to use its name, logo, branding, or menu, preserving its trademark. “It (the trademark) allows them to re-enter the market in the long run,” Edward Jones analyst Brian Yarbrough said. The firm stated that its 62,000 employees in Russia would be paid until the acquisition was completed and that they would have future jobs with any possible buyer.

Earlier in the day, Renault (EPA: RENA) announced that it will transfer its majority ownership in Avtovaz to a Russian research institute, as corporations scurry to comply with sanctions and cope with threats from the Kremlin to confiscate foreign-owned assets. More large brands are expected to follow McDonald’s, according to analysts.

The post Mcdonald’s To Leave Russia After 30 Years appeared first on forexinsider24.com.