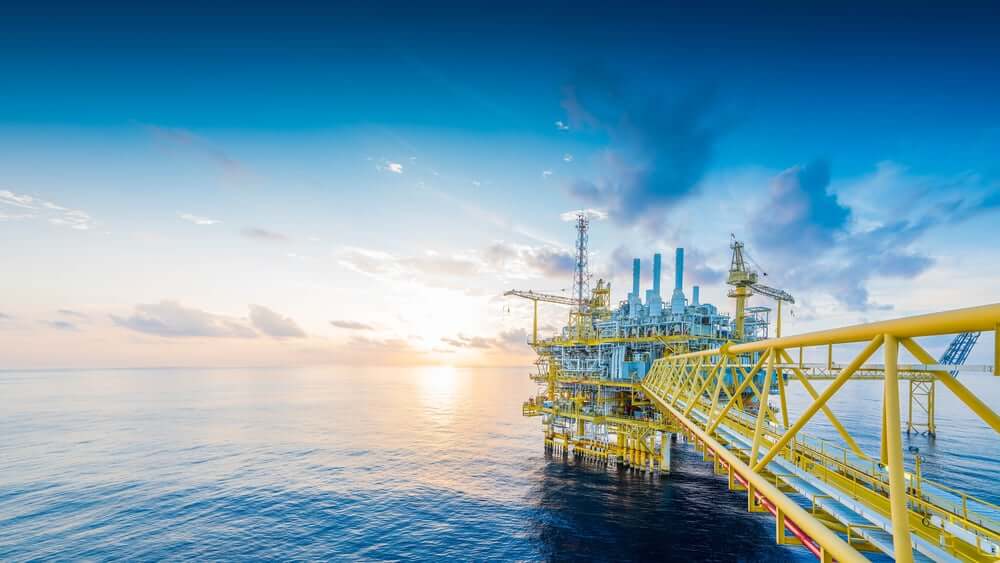 Oil prices fell on Tuesday as Hungary resisted a European Union effort to ban Russian oil imports, which would constrain global supply, with investors profiting from a recent gain.

On Monday, EU foreign ministers failed to persuade Budapest to waive its veto on a proposed oil embargo against Russia in response to the country’s invasion of Ukraine. A ban would require the approval of all E.U. member states.

On the supply side, U.S. producers are ramping up to refill supplies depleted by Russia’s war on Ukraine; Moscow refers to it as a “special military operation” and recovery from the COVID-19 outbreak.

According to the U.S. Energy Information Administration, the Permian Basin in Texas and New Mexico, the country’s largest shale oil producer, will increase 88,000 barrels per day (BPD) to a record 5.219 million BPD in June (EIA).

Nonetheless, analysts noted that overall price sentiment remained strong due to expectations about demand recovery in China; meantime, the country attempts to loosen COVID restrictions that have harmed its economy.

On Tuesday, Shanghai accomplished the long-awaited milestone of three consecutive days with no new COVID-19 cases outside quarantine zones. It set out its clearest timetable for releasing the lockdown on Monday, which is already in its seventh week.

According to CMC Markets analyst Tina Teng, prices also had support from the “intensifying geopolitical tension” between the E.U. and Russia as Sweden and Finland want to join NATO.

According to figures from the U.S. Department of Energy, the Strategic Petroleum Reserve (SPR) stockpiles fell to 538 million barrels on Monday; the lowest level since 1987, highlighting constrained supplies.

According to trade sources, Russia’s proportion of India’s oil purchases increased to a record 6%, or roughly 277,000 barrels per day (BPD), in April, up from about 66,000 BPD in March, when it was ranked tenth.

According to tanker tracking data, Russia became the world’s fourth-largest oil supplier to India in April; volumes should grow higher in the coming months as low prices boost demand from the world’s third-largest oil consumer and importer.

In April, Russia’s proportion of India’s oil purchases increased to a record 6%, or around 277,000 barrels per day (BPD); it went up from approximately 66,000 BPD in March.

Western sanctions against Russia for its invasion of Ukraine have created a unique arbitrage flow, forcing Indian refiners to expand their purchases of cheaper Russian oil, which many Western governments and firms avoid.

Prices for Russian Urals oil fell substantially due to sanctions against Russia. In contrast, prices for Kazakhstan’s CPC mix crude plummeted as it was loaded from a Russian port.

In India’s total oil imports, the share of African oil fell to around 6% in April; down from 14.5 percent in March, while the United States nearly halved to 3%.

Grades from Azerbaijan, Russia, and Kazakhstan contributed to approximately 11% of India’s imported oil in April; compared to about 3% in March. The Middle Eastern oil share increased from 68 percent to 71 percent.

Preliminary statistics from Refinitiv flows show that India’s oil imports from Russia would grow to around 487,500 BPD in May as refiners increase their purchases from Russia.

16 May chart overview for gold & silver