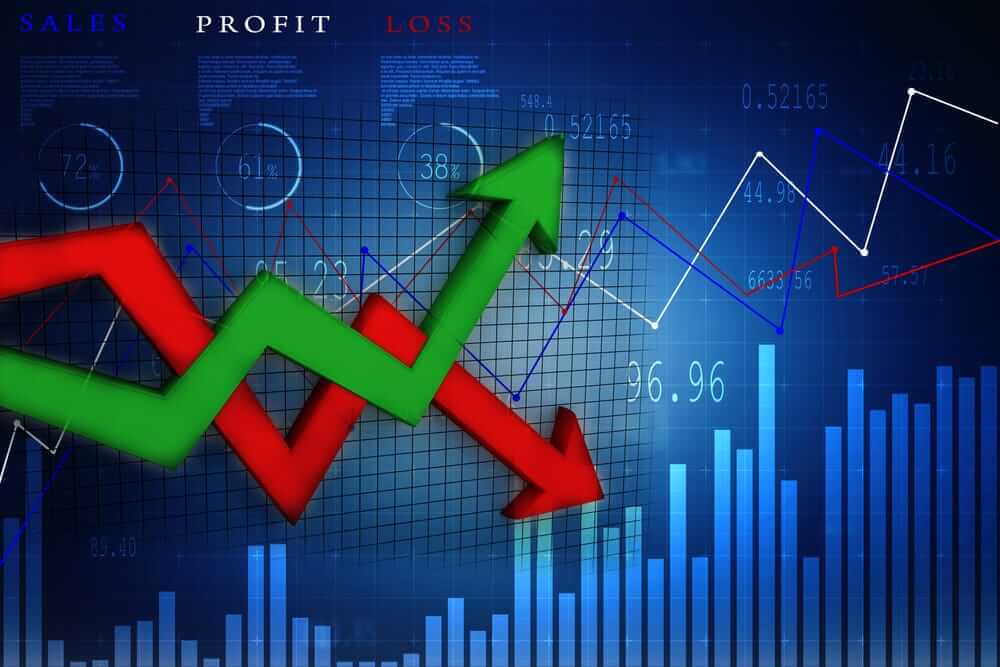 During Asian trade, the euro remains under strong pressure against the dollar, consolidating around the 2016-2017 level years. Political coordination between representatives of EU member states continues. Hungary is resisting the oil embargo but is looking for a constructive model in the form of financial compensation. The meeting of EU foreign ministers is scheduled for days, and the situation with the EU, the war and sanctions on oil imports can be described as an extremely bad scenario. The sentiment on the financial market is negative, and that also affects the American currency. The euro is exchanged for 1.04230 dollars, representing the strengthening of the common European currency by 0.11% since the beginning of trading. Today’s maximum is at 1.04360 level. We see that the euro is trying to move along the support zones. For a further bullish trend, we need a break above 1.04400 levels. After that, our first target is the 1.04600 level, where we come across the MA200 moving average. Our following bullish targets are 1.04800, 1.05000, 1.05200, 1.05800, etc. For the bearish option, we need a negative consolidation and a pull towards the 1.04000 level. A break below would put us down again to re-test 1.03500 levels. Such a move would further increase the pressure on this support zone, and if the euro does not hold, then we can expect the euro to fall to new perennial levels.

The pound is still under pressure, and during the Asian session, we see that the pair was undecided about the potential trend. This morning’s high was 1.22965 levels, but the dollar strengthened again after that, and the pair dropped to the 1.22285 level. Compared to Friday, we can say that the pound has recovered slightly. For the bullish option, we need new positive consolidation and growth above $ 1.22600. Such a move would take us above moving averages, which could positively impact this pair. Our bullish targets are 1.23000, 1.23360, 1.24000 and so on. If the pound weakens again, we will see a further withdrawal first towards the 1.22000 level. A break below would force us to retest this year’s minimum at the 1.21500 level. Our following bearish targets are 1.21000, 1.20500 and 1.20000 levels.

Wholesale price inflation in Germany reached a new record in April due to high prices of raw materials and energy, according to data released by Destatis on Monday.

The impact of the war in Ukraine on wholesale prices was noticed in April, especially in the wholesale of raw materials and energy, and in various groceries, according to Destatis. On a monthly basis, wholesale prices rose 2.1 %, much slower than 6.9 % in March.

The weakness of the euro could jeopardize the efforts of the European Central Bank to direct inflation towards its goal, said the creator of the ECB’s policy, Francois Villeroy de Gallo, on Monday.

Villeroy said that the decisive meeting of the Governing Council of the ECB could be expected in June, followed by an “active summer” on the monetary policy front.

Investors’ worries about inflation and rising interest rates have led to widespread sales of risky assets, and cryptocurrencies, in particular, have seen sharp losses.

Villeroy said the fall in cryptocurrencies should serve as a wake-up call to global regulators, who have made little progress in controlling such assets despite their strong growth.

The post 16 May chart overview for EURUSD and GBPUSD appeared first on forexinsider24.com.