Copyright 2021 - All Right Reserved
Home » Why it Makes Sense to Invest in Undervalued Stocks?
Stocks 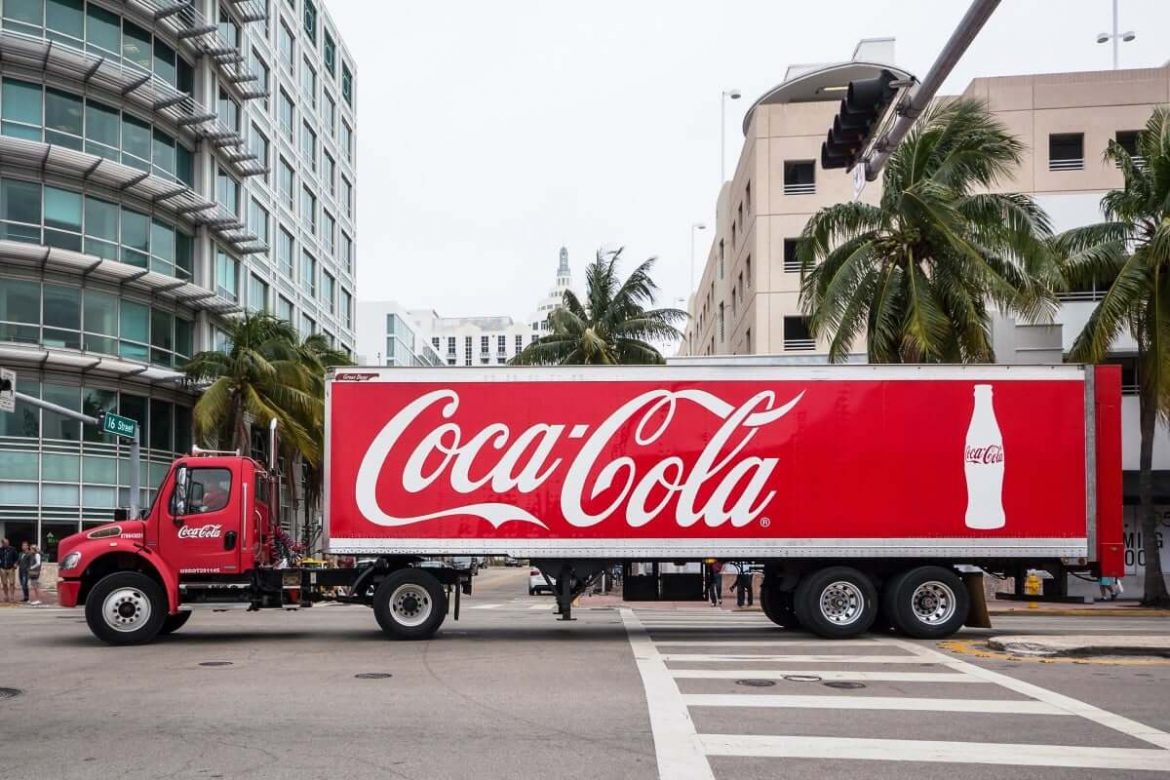 The Covid-19 pandemic had a serious impact on various industries. However, people will still buy Cokes, go out for fast food, etc. Consequently, these undervalued stocks have a natural buffer from hard times.

Furthermore, sticking to the largest market capitalization stocks in these categories also provides some protection against various challenges. Undoubtedly, a  major element of those stocks’ strength is their ability to pay dividends.

When it comes to interesting stocks we have to mention Coca-Cola. The company just reported its first-quarter earnings, showing case volume was up 8% year-over-year and net revenues up 16% year-over-year. Besides, Coca-Cola’s non-GAAP earnings per share (EPS) was up 16%.

Its free cash flow (FCF) was down from $1.42 billion to $406 million, a decline of more than $1 billion. Without a doubt, that is the bad news. Nevertheless, the good news is the company is still producing huge amounts of free cash flow. For instance, compare this with Amazon, which just reported a last 12-month FCF outflow of more than $29 billion.

There is no lack of undervalued stocks and Verizon is one of them. It reported solid earnings for the first quarter – $1.35 per share after excluding special items compared to $1.36 in the year-earlier period. Furthermore, Verizon provided guidance for its 2022 adjusted EBITDA. Interestingly, the metric will be in the lower end of the 2% to 3% growth range.

Let’s not forget that, Verizon produced FCF of $1 billion for the quarter, even though this included $3.49 billion in negative changes in working capital. Excluding those changes, Verizon has more than enough to pay its $2.63 billion in quarterly dividends.

It is all but impossible to mention all undervalued stocks in one article. However, it makes sense to have a look at McDonald’s.

The fast-food giant released its first-quarter results on April 28, showing comparable sales rose 11.8%  and 11% including the effects of store closings in Russia and Ukraine. The company’s income rose 1% including those closings, but 14% without them.

Nevertheless, more importantly, McDonald’s did not experience any major effect in terms of free cash flow. In spite of problems caused by the war in Ukraine, its cash flow was down only by $41 million. However, this might not reflect the ongoing costs, as McDonald’s said it expects to see $50 million per month in negative effects from the closings.

Still, the company pays a very steady dividend that costs just $1.025 billion each quarter, well less than its $1.7 billion in free cash flow.

The post Why it Makes Sense to Invest in Undervalued Stocks? appeared first on forexinsider24.com.