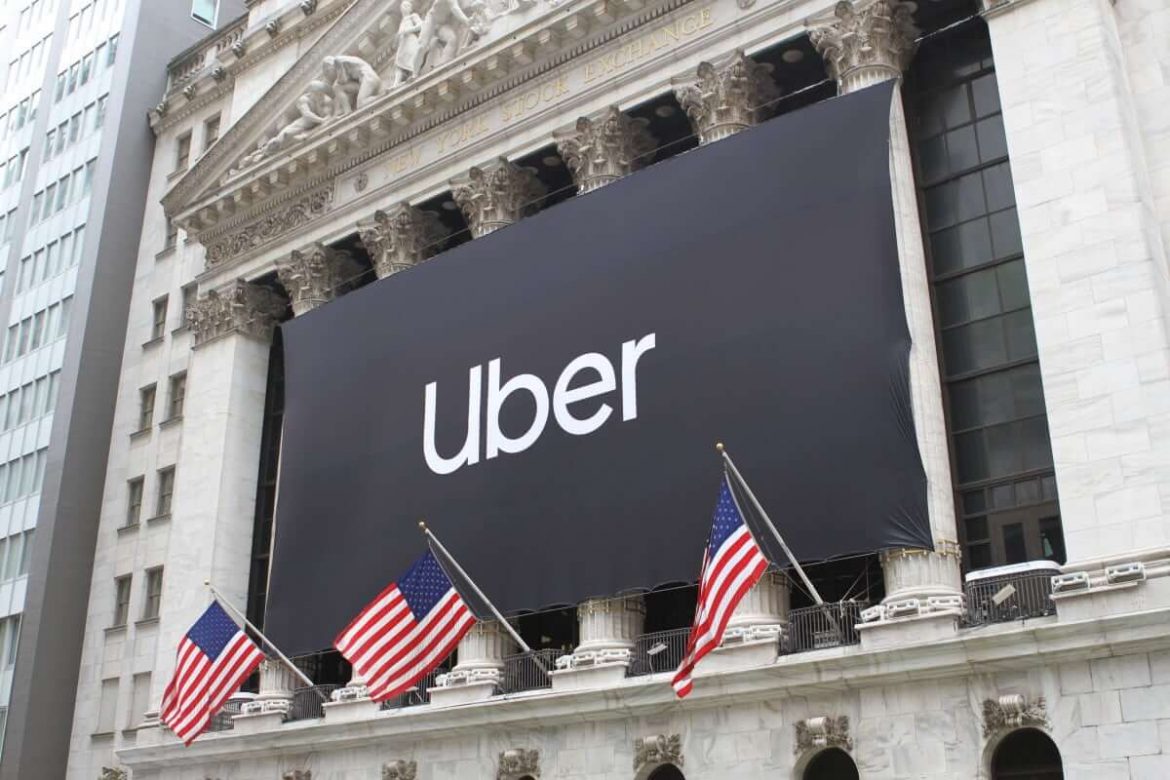 On Wednesday, Uber reported surging revenue in the first quarter of the year. Notably, the ride-hailing giant said it is recovering from the Covid-19 lows and wouldn’t have to put up “significant” investments to keep drivers on the platform.

The ride-hailing giant also reported a $5.9 billion loss during the first quarter that was largely attributed to the revaluation of equity investments.

For the second quarter of the year,  the company anticipates gross bookings of between $28.5 billion and $29.5 billion. Besides, Uber expects adjusted EBITDA, or earnings before interest, taxes, depreciation and amortization, of between $240 million and $270 million.

It said it expects to generate “meaningful positive cash flows” for full-year 2022, which would mark a first for Uber. The company’s CEO Dara Khosrowshahi said in a statement that April’s mobility gross bookings surpassed 2019 levels across all regions and use cases.

The ride-hailing giant reported a net loss of $5.9 billion for the first quarter, which Uber said was primarily due to its equity investments in Southeast Asian mobility and delivery company Grab. The company also invested in an autonomous vehicle company Aurora and Chinese ride-hailing giant Didi. Uber’s CFO Nelson Chai said that Uber has the liquidity to maintain its positions and wait for a better time to sell.

The company was reliant on its delivery business, which includes Uber Eats, throughout the Covid-19 pandemic. Nevertheless, mobility revenues have now exceeded delivery revenues. Moreover, its mobility segment reported $2.52 billion in revenue, compared with delivery’s $2.51 billion. People should keep in mind that revenue strips out additional taxes, tolls and fees from gross bookings.

During the first quarter of the year, Uber reported 1.71 billion trips. Moreover, monthly active platform consumers reached $115 million, up 17% year over year. Drivers and couriers earned an aggregate $9 billion in the first quarter.

The post Uber Somewhat Recovered From the Pandemic appeared first on forexinsider24.com.

Cisco Presented a Technology That Can Predict Network Issues