Copyright 2021 - All Right Reserved
Home » Shell Had a Phenomenal Quarter, But Thanks to What?
Stocks 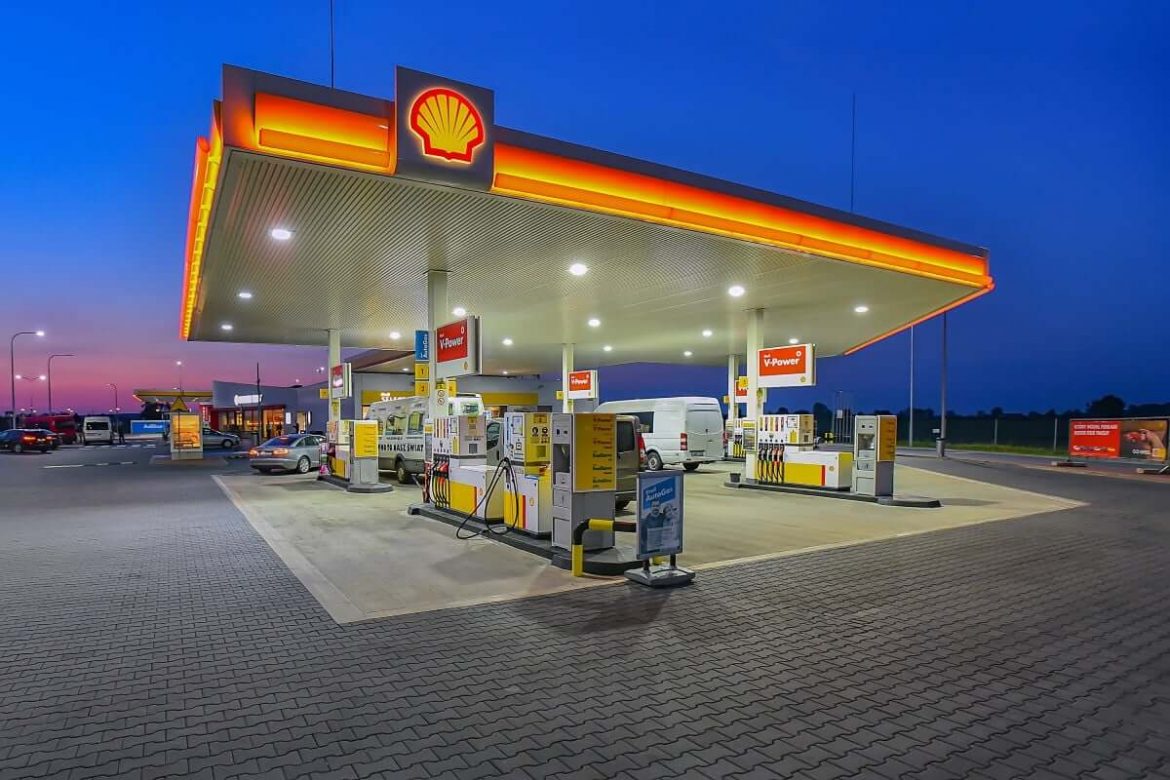 It also announced plans to increase its dividend by around 4% to $0.25 per share for the first quarter.

Shell and other major companies

Oil giant Shell confirmed that it had taken $3.9 billion of post-tax charges in the first quarter as a result of its exit from Russia. It previously warned it could write off between $4 billion and $5 billion in the value of its assets. Shell said these charges were not expected to impact adjusted earnings.

The company reported a sharp upswing in full-year profit in 2021 on rebounding oil as well as gas prices.

The post Shell Had a Phenomenal Quarter, But Thanks to What? appeared first on forexinsider24.com.