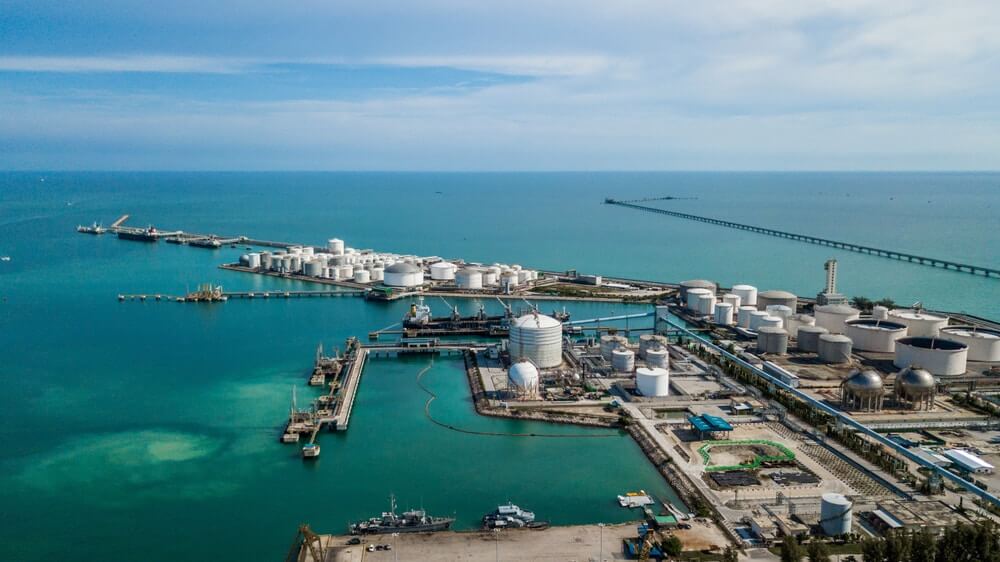 Countries in the European Union will stop importing Russian oil and refined goods, said the president of the bloc’s executive European Commission on Wednesday, proposing a sixth wave of sanctions against Moscow for its involvement in the Ukraine conflict. “Within six months, we will phase out Russian crude oil supply, and by the end of the year, we will phase out refined Russian products,” Ursula von der Leyen told the European Parliament; her speech sparked applause from legislators.

Investors are also anticipating an announcement from the Federal Reserve of the United States on Wednesday. It is likely to step up its efforts to combat excessive inflation by raising interest rates and shrinking its balance sheet.

BP’s earnings reflected a broader shift in the oil business, with corporations prioritizing the health of their balance sheets over new drilling projects. BP announced $1.6 billion in share buybacks in the first quarter, with an additional $2.5 billion in anticipated buybacks. The British conglomerate also paid down $3.1 billion in debt during the first quarter; this reduced its net debt to $27.5 billion. Meanwhile, the business announced a dividend increase of $5.46 per share, up from $5.25 per share last year. The emphasis on fiscal discipline was especially noticeable during a quarter; the global oil benchmark averaged $102 per barrel, amid growing concerns about supply disruptions.

BP’s combined oil and gas production fell 3% in the first quarter compared to the same period in the previous year; hence, company executives predict output to remain flat for the rest of 2022.

The post Russian Oil Ban Over the War in Ukraine appeared first on forexinsider24.com.