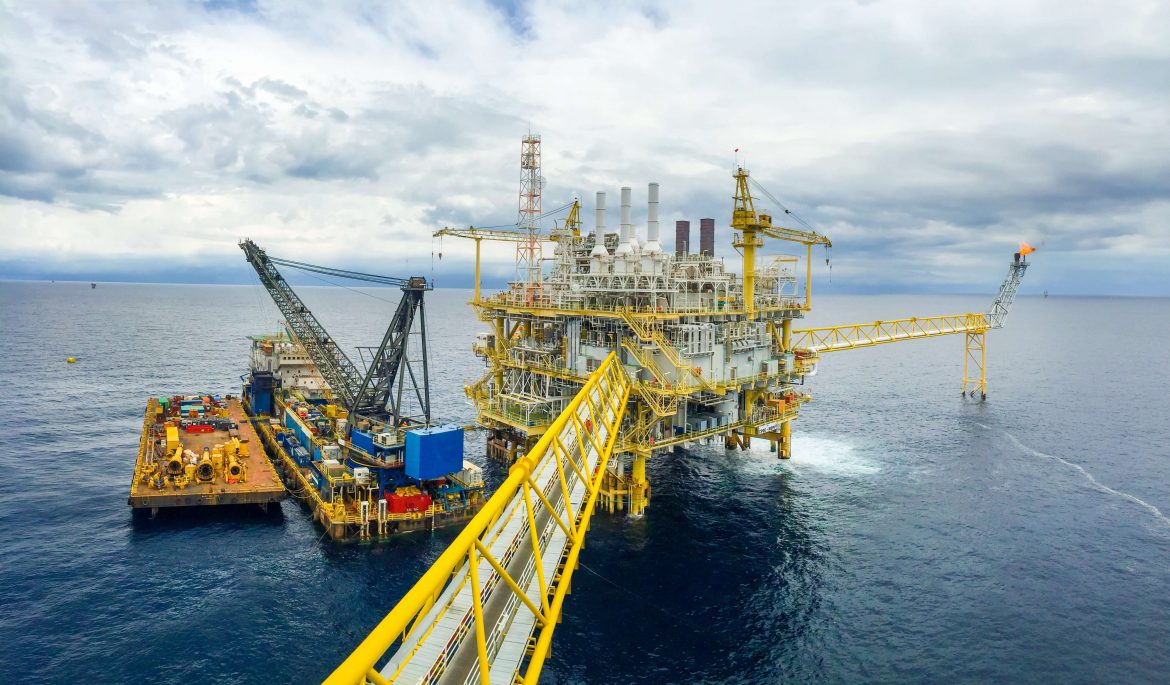 On Wednesday, both benchmarks climbed more than $5 per barrel.

The sanctions proposal requires unanimous support from the EU’s 27 member states; it includes a phase-out of Russian refined product imports by the end of 2022; moreover, a ban on all shipping and insurance services for the transportation of Russian oil.

In the face of sanctions, re-routing Russian oil from Europe to receptive clients in Asia is already tricky; in fact, it’s so bad that Russia has recognized its output would fall dramatically.

Japan stated it would be impossible to shut off Russian oil imports immediately due to the invasion of Ukraine. Meanwhile, the OPEC+ production group should agree to moderate increases in oil output when it meets on Thursday; according to it, it is not responsible for geopolitics or supply interruptions.

OPEC Secretary-General Mohammad Barkindo reaffirmed that other suppliers would be unable to replace Russian production; however, he expressed concern about reducing demand for transportation fuels and petrochemicals in the world’s largest importer, China, due to the COVID-19 lockdowns.

According to a private-sector poll released on Thursday, China’s services sector activity dropped at the second-fastest rate in April due to pandemic measures.

Surging oil prices have given Iran’s energy-dependent economy a breather. As a result, according to three individuals familiar with Tehran’s thinking, its religious rulers are in no hurry to resurrect a 2015 nuclear deal with foreign powers to relieve sanctions.