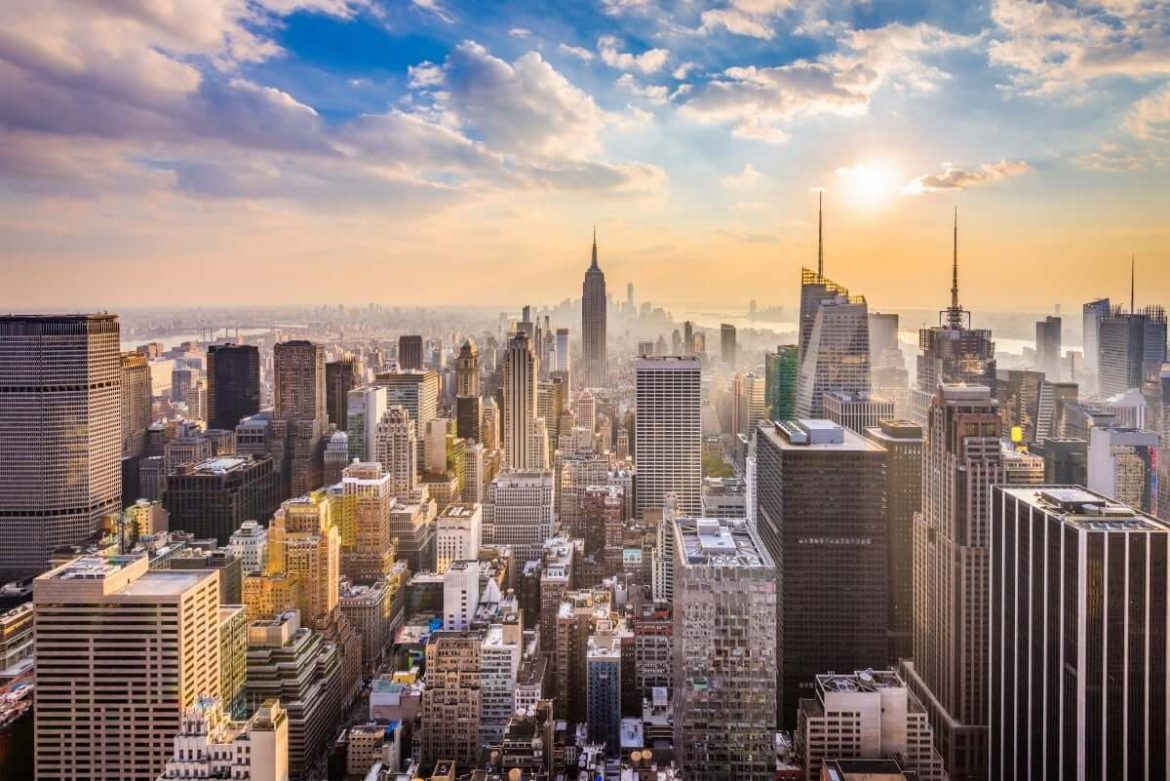 Facebook’s parent company Meta has appealed to a Moscow court against a ban on some of its activities in Russia due to “extremism”.

In March, the Russian Federation found the social media giant guilty of “extremist activity”, but said the ruling would not affect its WhatsApp messaging service, on already-banned Facebook and Instagram social networks.

The war in Ukraine remains one of the most discussed topics in the war. Unfortunately, Russia continues to bomb Ukrainian cities and the situation in the Donbas region is catastrophic. It could take many years to reconstruct the infrastructure damaged by Russian forces.

However, the social media giant since narrowed its guidance to prohibit calls for the death of a head of state. It said its guidance should never be intercepted as condoning violence against Russians in general.

Nevertheless, the perceived threat to Russian citizens angered the authorities and led to the launch of a criminal case against the company.

The country previously attributed the label “extremist” to groups including Jehovah’s Witnesses. Another “extremist” group is Alexey Navalny’s Anti-Corruption Foundation according to Russian authorities.

How Much Does Musk get Extra for Twitter Bid from Tech?