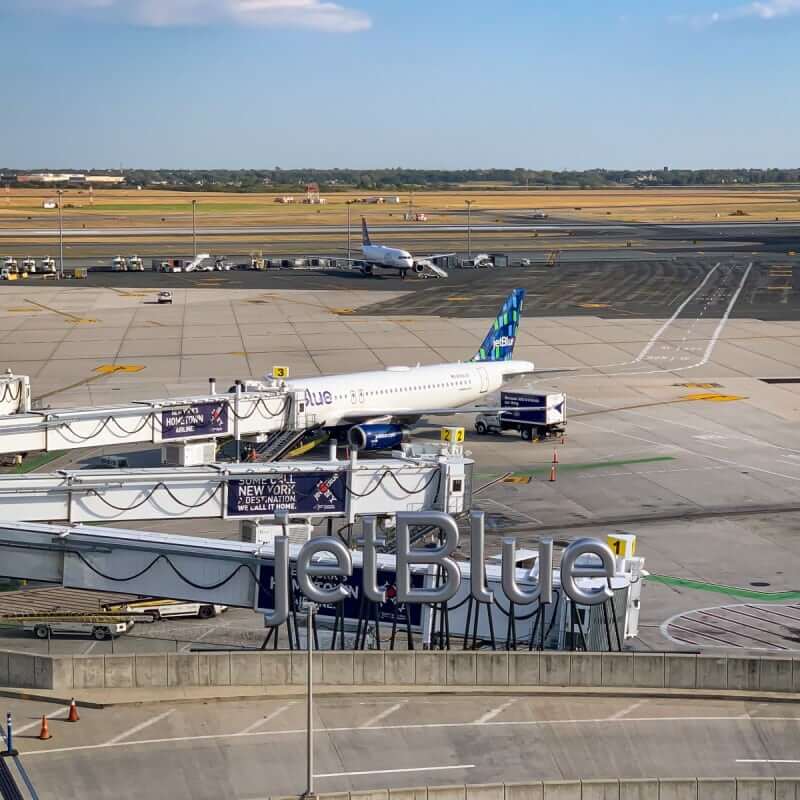 Spirit Airlines made an important decision. Its board of directors rejected JetBlue’s bid to acquire the airline and will proceed with its existing merger agreement with Frontier, one of its ultra-low-cost competitors.

Frontier Airlines announced its plans regarding Spirit Airlines in February. After the company announced its plans, JetBlue followed up with an all-cash offer of $3.6 billion in April. JetBlue even offered to throw in a $200 million breakup payout in case antitrust issues prevented the deal from going through.

JetBlue and American Airlines announced the North American Alliance in 2020, an initiative to combine their services in Boston and New York City.

JetBlue’s chief operating officer Joanna Geraghty made an interesting comment about the NEA in 2020. She stated that “ Pairing JetBlue’s domestic network with American’s international route map creates a new competitive choice in the Northeast”.

The purpose of the NEA is to make it easier for passengers to board connecting flights from either airline. Also, it is supposed to bring more routes to both cities.

While American Airlines and JetBlue claim the NEA increases competition, the Department of Justice filed an antitrust complaint against the alliance last September.

Spirit Airlines believes a deal with JetBlue won’t dissipate the DOJ’s concerns and may not benefit passengers.

Its deal with Frontier Airlines is expected to close in the second half of 2022. The deal will make Frontier/Spirit the fifth largest airline in the country.