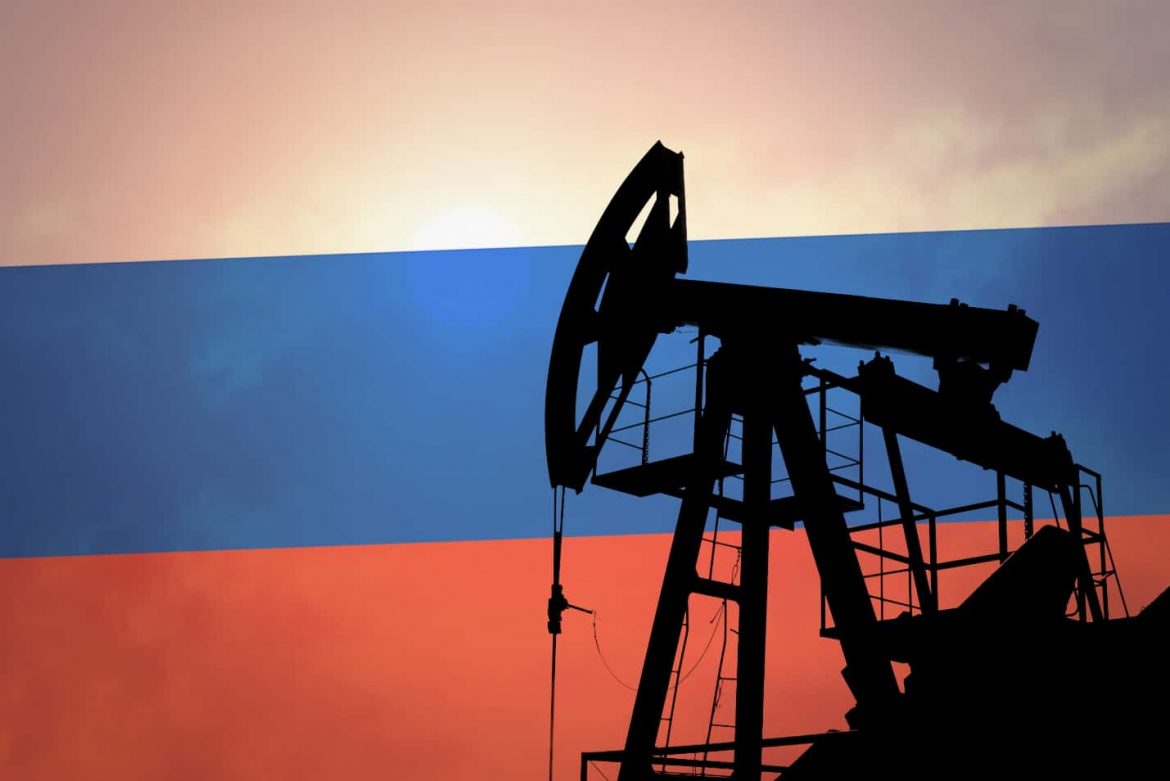 Rusal, a Russian metals firm, has called for an investigation into the massacre of people in Bucha, a suburb of Kyiv, Ukraine.

In a statement, Rusal Chairman Bernard Zonneveld said that recent reports of atrocities in the town, controlled by the Russian military for a month until the end of March, had appalled the company.

Russia has denied any involvement in the tragedy; it stated that without evidence the horrors in Bucha were part of a “planned media effort.”

The metals corporation operated on five continents and was responsible for 6% of global aluminium output in 2019.

Last week, its founder, Russian billionaire Oleg Deripaska, stated on the messaging app Telegram that the war was “madness” and could have been handled through dialogue.

Despite being the targets of punitive Western sanctions, many of Russia’s oligarchs — a select group of ultra-wealthy business leaders — have remained silent on Russian President Vladimir Putin’s assault on Ukraine.

Oil prices rose further to close higher on Thursday as Russian airstrikes hit the Ukrainian capital of Kyiv while the UN Secretary-General was visiting.

Russia launched the first missile strikes on Kyiv in two weeks to coincide with the arrival of UN Secretary-General Antonio Guterres in the Ukrainian capital, just 48 hours after meeting with Russian President Vladimir Putin in Moscow.

The improved possibilities for Germany and other European Union nations agreeing to adopt a blanket ban on Russian oil signal an even tighter supply position for crude oil markets, partly dampening fears about a drop in demand due to China’s COVID lockdowns.

The post Russia’s Rusal Calls for An Investigation appeared first on forexinsider24.com.