Copyright 2021 - All Right Reserved
Home » One of the Biggest Issues for Tech Companies, is?
Technology 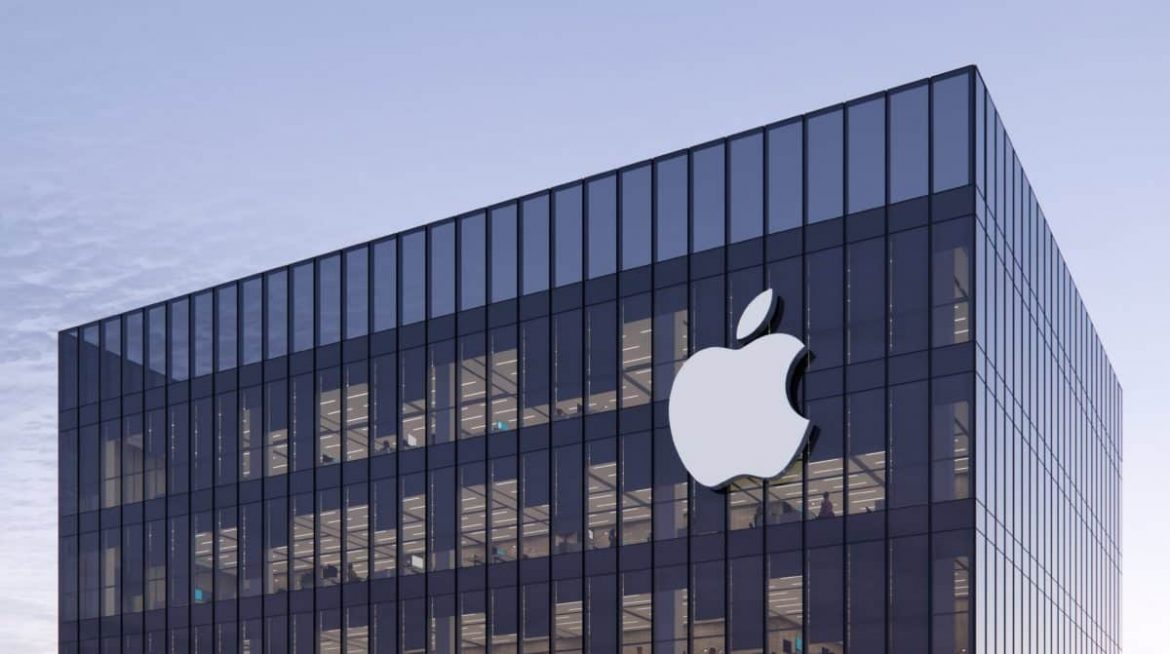 Tech companies have to deal with numerous issues on a regular basis. At the moment, one of the biggest issues for tech companies is a lack of chips. An ongoing shortage of chips, as well as other basic materials, is forcing some of the world’s tech and automotive companies to reduce their targets this year.

Last week, Apple’s CEO Tim Cook warned that Apple was “not immune” to supply chain challenges. The company’s chief financial officer, Luca Maestri, said there are several challenges that need to be overcome in the current quarter, including supply constraints related to Covid-19.

Semiconductors are an integral part of technology that allow a growing range of products to perform tasks they otherwise wouldn’t be able to.

Apart from Apple, other tech companies are also struggling to cope with a lack of chips. For instance, Nokia’s CEO Pekka Lundmark stated that supply chain issues affected the company’s results.

Tech companies such as Apple and others are trying to adapt to the new reality. Moreover, a lack of chips created problems for automotive companies.

Daimler and others, which tend to use less advanced chips, continue to feel the impacts of the ongoing chip crunch.

The global chip shortage created serious issues in 2021. Many automotive companies struggled to find the pieces of silicon they need to power features such as cruise control and parking sensors.

Daimler’s CEO Ola Källenius stated that ongoing supply shortages, particularly with regards to semiconductors, are one of the main challenges in the current business environment.

The company’s CEO noted that the new Covid lockdowns, could affect supply chains around the world. China is one of the biggest markets for Mercedes.

Volvo Cars is under pressure according to its CEO Jim Rowan. He noted that Volvo doesn’t currently have enough of one particular chipset. Rowan added that the company will be affected by the issue in its second quarter. However, Volvo “secured supply” that should help in the second half of the year according to Rowan.

The post One of the Biggest Issues for Tech Companies, is? appeared first on forexinsider24.com.