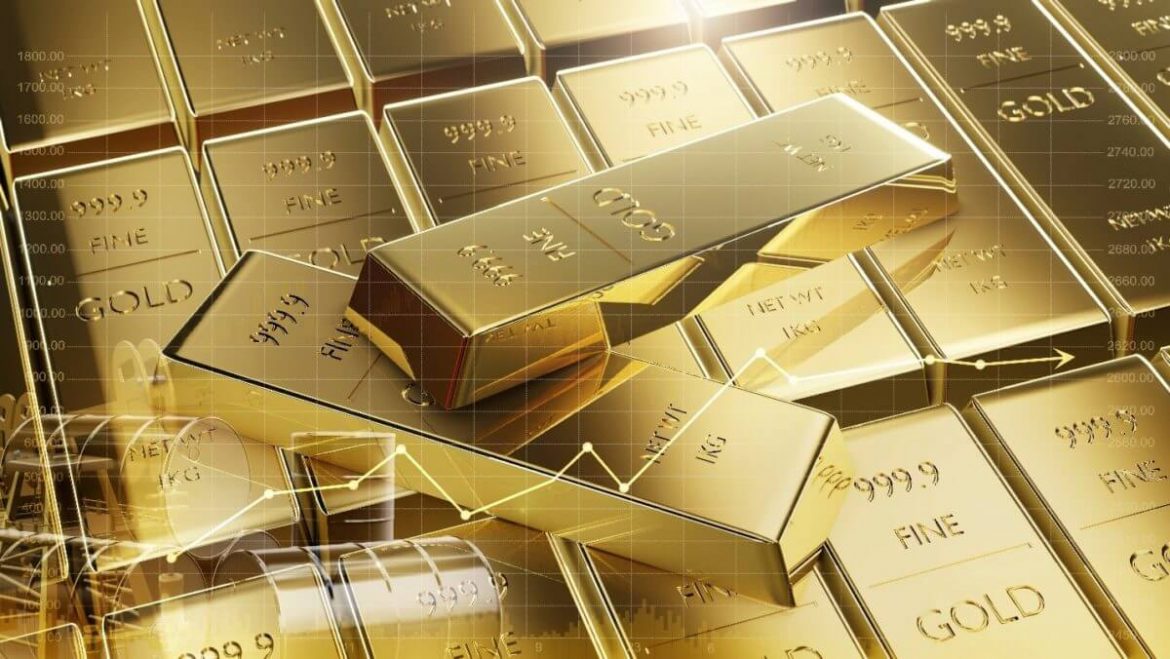 Copper prices rose on Thursday, anticipating that China will increase metal-intensive infrastructure building to offset the impact of COVID-19 lockdowns, though stronger dollar restricted gains. On Thursday, Beijing closed specific public venues. It increased security at others as most of the city’s 22 million citizens participated in more COVID-19 mass testing to avoid a Shanghai-style lockdown. On Thursday, the dollar hit two-decade highs as Europe’s energy crisis hampered the euro.

At the same time, predictions damaged the yen that the Bank of Japan would maintain its ultra-easy policies.

A rising dollar raises the cost of greenback-denominated metals for buyers using other currencies.

Peruvian police announced on Wednesday that they had evicted an indigenous population that had set up camp within a massive open-pit owned by MMG Ltd’s (1208) Las Bambas copper mine; forcing the Chinese-controlled firm to cease operations.

The United States’ trade deficit in goods extended to a record high in March.

The deficit was most likely due to businesses being concerned about shortages of front-loaded imports following the Ukraine conflict; it boosted the likelihood of economic growth slowing in the first quarter.

Strong demand for gold-based exchange-traded funds (ETFs) contributed to overall gold demand reaching 1,234 tonnes in the first three months of 2022; the highest level since the fourth quarter of 2018.

The amount for the first quarter was also higher than the five-year average of 1,039 tonnes.

Spot gold prices (XAU=) rose to $2,069.89 per ounce last month, just shy of a record high set in 2020, as investors worried about the Russia-Ukraine crisis and rising inflation.

Gold closed the first quarter 6% higher; however, it fell to a two-month low on Wednesday as the dollar rose on aggressive monetary policy tightening prospects in the United States.

The post Copper and Gold up Ahead of Ukraine War appeared first on forexinsider24.com.