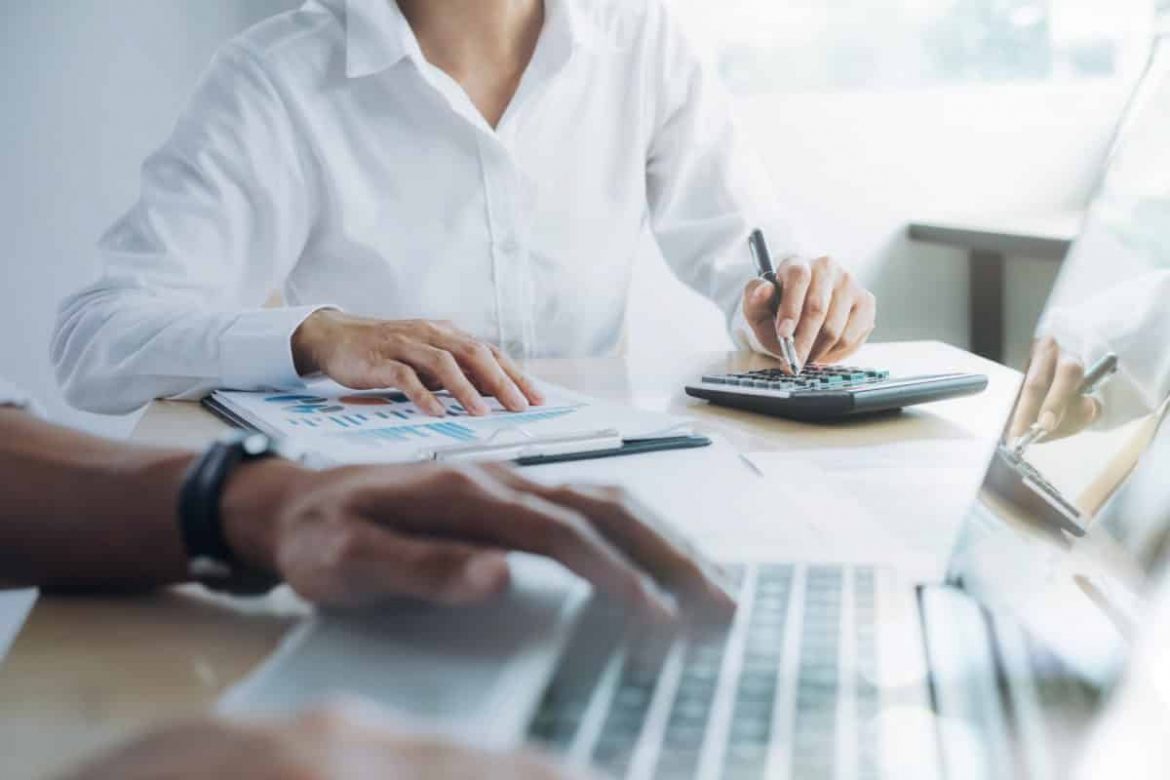 FTSE Russell’s and MSCI’s decision to remove Russian stocks from their indexes created an interesting situation.

Goldman Sachs, JPMorgan Chase, HSBC, BNP Paribas, and other world-famous banks have had to move Russian stocks and related derivative positions that they had taken to support bets by institutional clients into their own books as a result, according to several sources.

When conditions permit, they could cash out those positions for what may result in sizeable profits. In total, billions of dollars tracked MSCI and FTSE Russell indexes that included Russian stocks before the war in Ukraine.

The fate of these assets shows how sanctions have had far-reaching and unintended impacts on the global financial system.

At the epicenter of the unusual situation that the banks and their investors now find themselves in are positions taken by ‘Delta One’ trading stocks.

The Russian shares, as well as derivatives, reside in separate trading books. So, it is now up to each bank concerned to decide what to do with them.

A number of investors want to lay claim to any profit, according to two sources, with some “incensed” that they could end up missing out on potentially lucrative returns, one source said.

Based on the information provided by several sources, any profit should accrue to the bank, since their clients bought exposure to the index through swaps rather than the individual constituents.

However, Nobody knows for sure when that might happen. The Moscow Exchange partially reopened re-opened last month, but only to local investors.

The post What is the Connection Between Banks and Russian Stocks appeared first on forexinsider24.com.