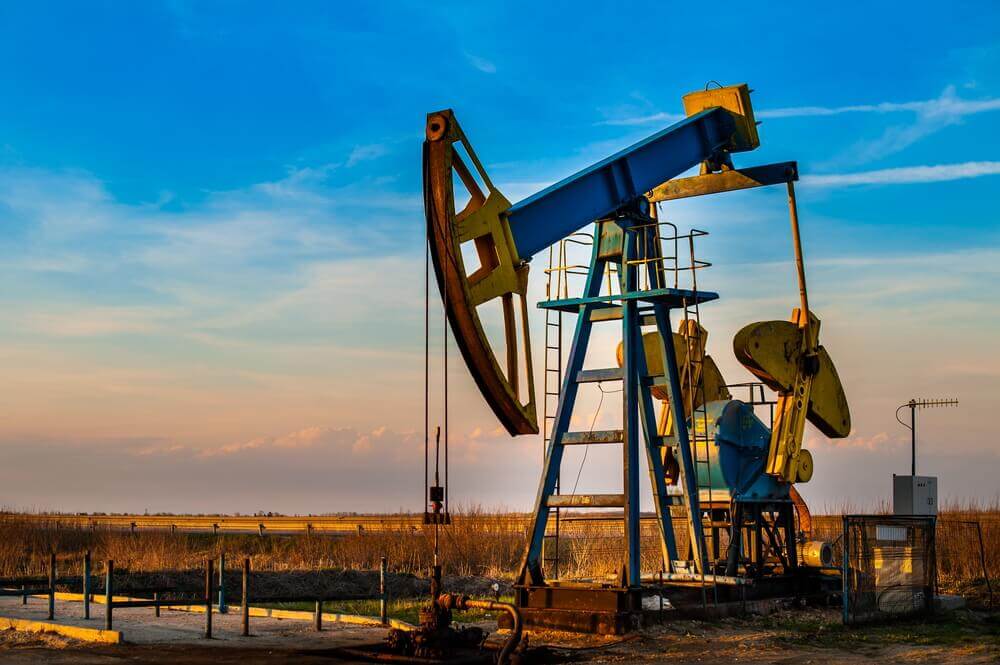 Five traders reported on Monday that Russia’s Rosneft failed to sell oil in a big tender after requiring prepayment in roubles, implying that the country’s top oil producer will need to channel additional crude to Asian buyers through private transactions.

The tender’s failure shows the Kremlin oil major’s growing struggle to export oil due to broad Western sanctions imposed on Russia for its invasion of Ukraine.

Moscow, which describes the invasion as a “special operation,” has publicly recognized that it has suffered some oil export challenges owing to sanctions since March but has committed to strengthening cooperation with Asia to divert some oil shipments away from the West. Western sanctions on Russian oil are part of a broader effort to isolate Moscow politically and economically in response to the invasion; including talks of an EU-wide oil embargo.

The European Union also warned its members not to give in to Russian President Vladimir Putin’s demand that they pay roubles for gas from Russia’s monopoly, Gazprom.

The EU is far more reliant on Russian gas than oil; hence, analysts and economists predict that a total ban on Russian gas would plunge the continent into a catastrophic recession. Following in the footsteps of Putin’s orders to Gazprom, Rosneft requested 100 percent prepayment and conversion of payment into roubles for purchases of its oil last week.

The traders claimed it was tough to fulfill the tender criteria. The sale would have been challenging enough without the new terms. Most European companies and even trading businesses are shutting down purchases from Rosneft. Despite Washington’s push to restrict sales, China has not officially condemned Moscow’s activities in Ukraine, and India has purchased more than twice as much petroleum from Russia since the invasion.