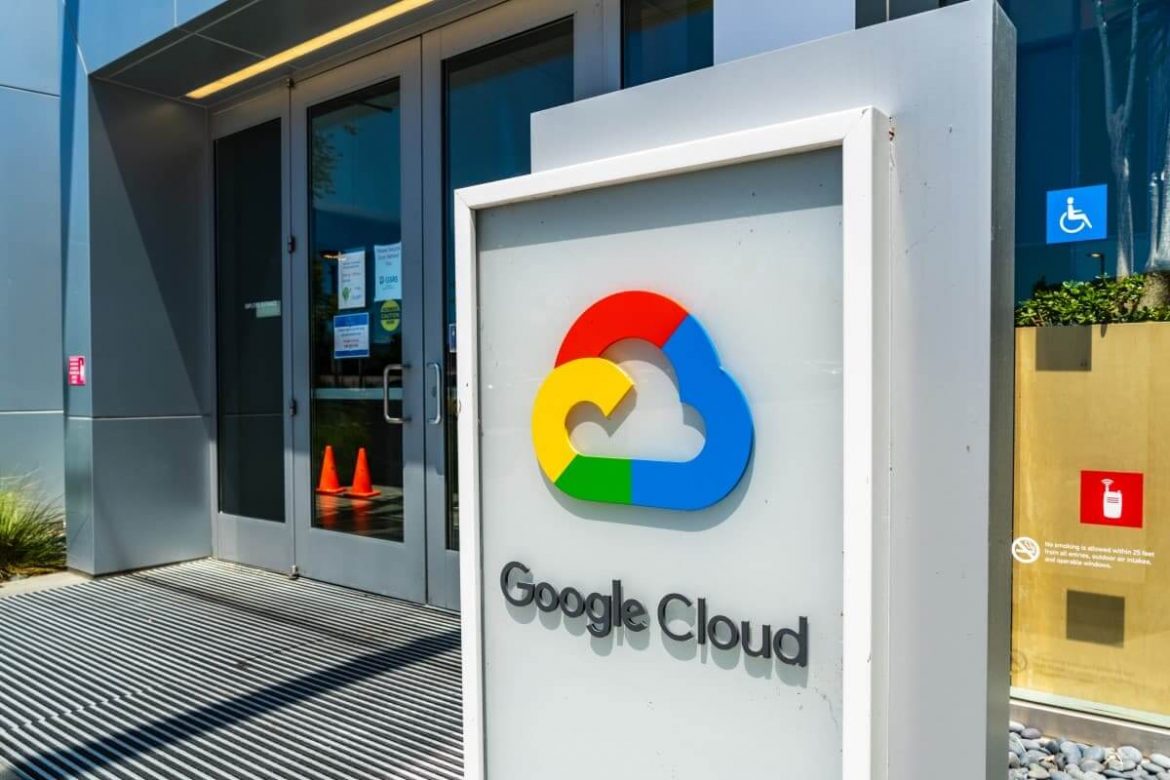 Google’s parent company Alphabet reported weaker-than-expected earnings and revenue for the first quarter on Tuesday. The stock dropped about 3% in extended trading.

The tech giant reported $54.66 billion in advertising revenue for the quarter – up from $44.68 billion the year prior.

Alphabet and its results

YouTube ad revenue for the first quarter of the year failed to meet expectations. The video site was a particular beneficiary of the Covid-19 pandemic when people were primarily at home on their devices. Moreover, this miss comes as TikTok captures a growing share of the social media video content.

Google’s cloud business was a standout in the first quarter, growing 44% and surpassing estimates as more big enterprises shift their workloads away from their own data centers. Nevertheless, Google’s cloud division is still losing money, reporting an operating loss of $931 million.

During the first quarter of the year, Google stopped much of its Russian operations due to the invasion of Ukraine. Revenue growth in the European region, which also includes the Middle East as well as Africa, slowed to 19% in the quarter from 33% a year earlier.

The tech giant’s other revenue segment, which includes hardware, Play Store, and non-advertising YouTube revenue reached $6.81 billion, fractionally higher than in the first quarter of 2021.