Copyright 2021 - All Right Reserved
Home » How Russia is Trying to Save its Financial Markets?
Stocks 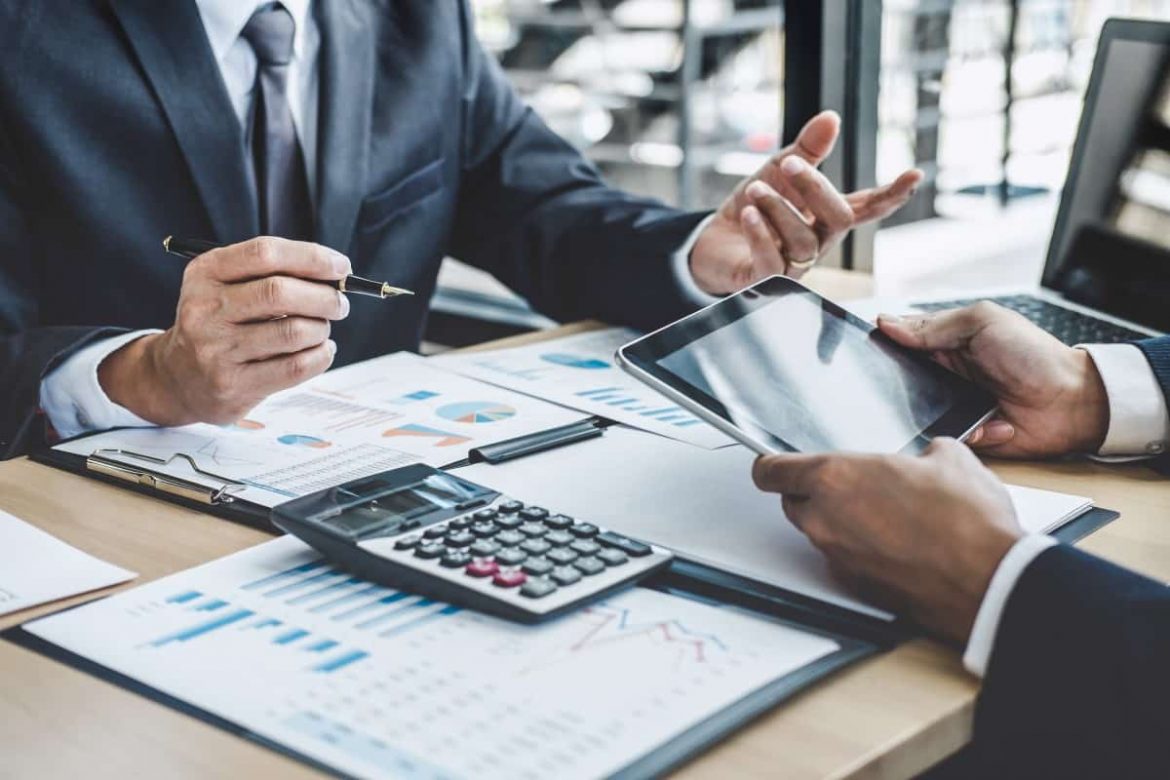 The Russian Federation invaded its neighbor in February. Many governments imposed sanctions on Russia after it attacked Ukraine.

Sanctions created huge pressure on the country’s financial markets. However, the Russian currency has now fully recovered from its dramatic crash in the days following the attack. Russia’s stocks remain deep in negative territory for the year, however, the dramatic sell-offs seen in late February are a thing of the past.

Yet take a look under the surface, and you will see the strong arm of the Russian government vigorously holding the markets together. The country’s government introduced strict capital controls that have boosted the ruble. Russia banned foreign investors from ditching domestic assets.

Russia and its actions

As previously mentioned, Russia’s stocks remain deep in negative territory for the year. Moscow’s Moex stock index dropped roughly 40% so far this year, but Moex stock index has risen around 9% since bottoming in late February.

Iskander Lutsko from ITI capital believes its level should be considerably lower. According to Lutsko, “the Russian equity market doesn’t reflect the unfortunate, true reality”. Non-residents are not able to sell stocks. So, the current situation doesn’t reflect reality.

When it comes to the bond market, the situation is even worse. The government of the Russian Federation and many of Russia’s biggest companies are on the verge of defaulting on their foreign debts after U.S. sanctions restricted their access to the global financial system. Consequently, bonds in many big companies, such as Gazprom, declined.

However, the crash in prices attracted bargain hunters, hoping to profit from a rebound in prices if the Ukraine picture clears. Even though Iskander Lutsko avoids the term, such investors are usually referred to as “vultures”.

Russia is trying to do whatever it can to improve the situation. However, Lutsko thinks that the ruble is “completely artificial”. The currency is regulated by the country’s central bank which makes sure that volatility remains limited, according to Lutsko.

The post How Russia is Trying to Save its Financial Markets? appeared first on forexinsider24.com.