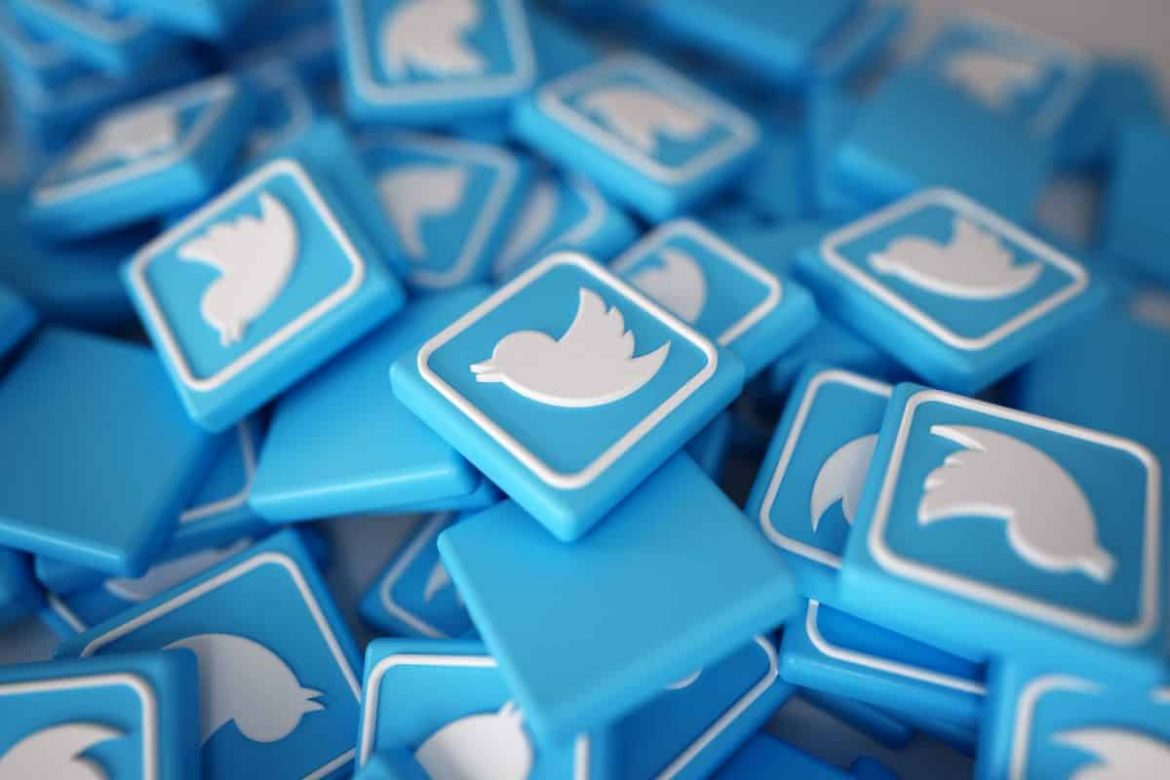 It is no secret that the world’s wealthiest person likes Twitter. Elon Musk even decided to buy the company. The social media company accepted his offer to purchase the company for $44 billion. The company announced in a press release on Monday. He purchased the company at $54.20 a share, the same price named in his initial offer on April 14th.

Twitter’s CEO applauded the deal in the press release. Parag Agrawal stated that “Twitter has a purpose and relevance that impacts the entire world”.

Elon Musk laid out his plan for funding the deal in an SEC filing several days ago, which includes $25.5 billion in loans and $21 billion in personal equity. Analysts believe the loans could cost the company as much as $1 billion a year in servicing fees, or roughly 20% of Twitter’s annual revenue.

Shortly after Tesla’s CEO announced the buyout plan, the company’s board instituted a “poison pill” measure, suggesting Twitter’s board intended to resist Musk’s buyout. It is not clear what lead to the company’s change of heart.

At the moment, it is unclear what impact Elon Musk will have on the company. When Musk first disclosed his 9.2% in the company, he polled his followers on Twitter on the creation of an “edit” button. The company was already working on an “edit button. Elon Musk later suggested nixing ads from Twitter Blue as well as lowering its subscription price. He even wanted to add Dogecoin as a payment option.

Tesla’s CEO has been outspoken in his criticism of Twitter moderation, describing himself as a “free speech absolutist”.

He originally offered to buy the company for $54.20 per share on April 14th. The offer followed his disclosure of acquiring a 9.2% stake, a move that made Elon Musk its largest individual shareholder at the time.