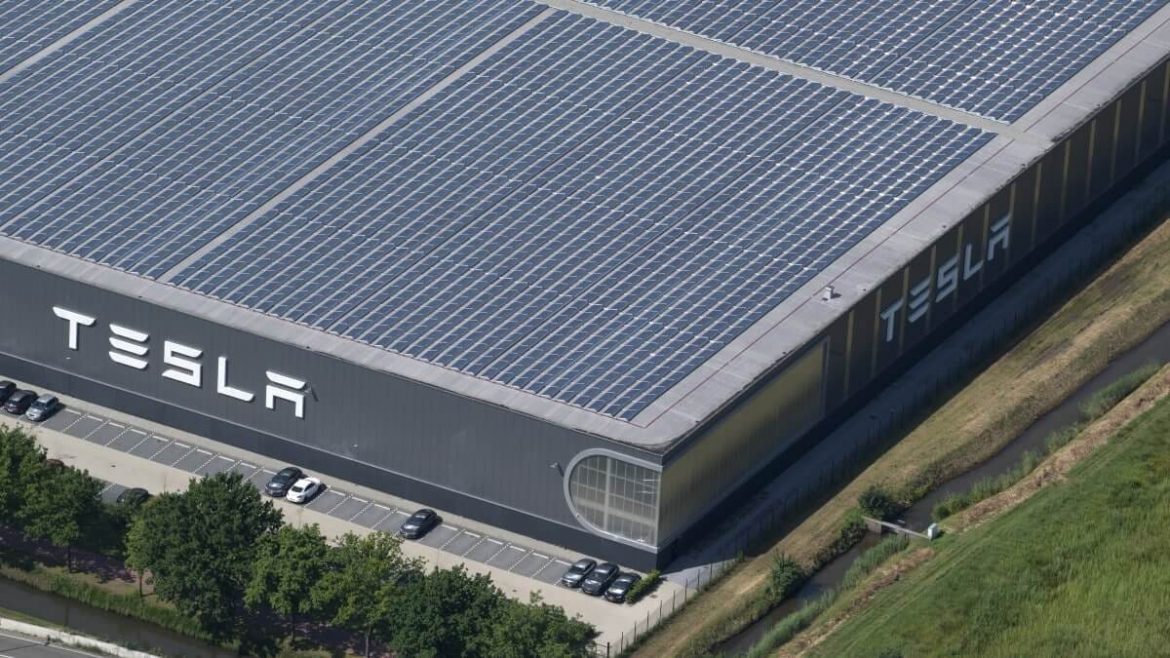 Tesla once again demonstrated its capabilities. Last week, the company reported first-quarter earnings for 2022. To cut a long story, it surpassed expectations. Still, let’s learn more about its results.

Revenue from its electric vehicles reached $16.86 billion in the first quarter, up 87% from the same period last year. Notably, automotive gross margins jumped to a record 32.9% with Tesla reporting a gross profit of $5.54 billion in its main segment. Besides, regulatory credits accounted for $679 million of automotive revenue for the quarter.

Tesla’s CFO Zachary Kirkhorn and CEO Elon Musk are confident that it can grow at least 50% over 2021 numbers. They also noted that Tesla has lost about a month of “build volume” in Shanghai due to Covid-related lockdowns.

In spite of this slowdown, Elon Musk said, “It seems likely that we’ll be able to produce one and a half cars this year”.  He cautioned that customers ordering now are facing a long waitlist, some of their orders won’t arrive until 2023.

He declined to give details on a “futuristic” robotaxi that he said Tesla was now working on in early April.

The post Tesla Surpassed Expectations in the First Quarter appeared first on forexinsider24.com.