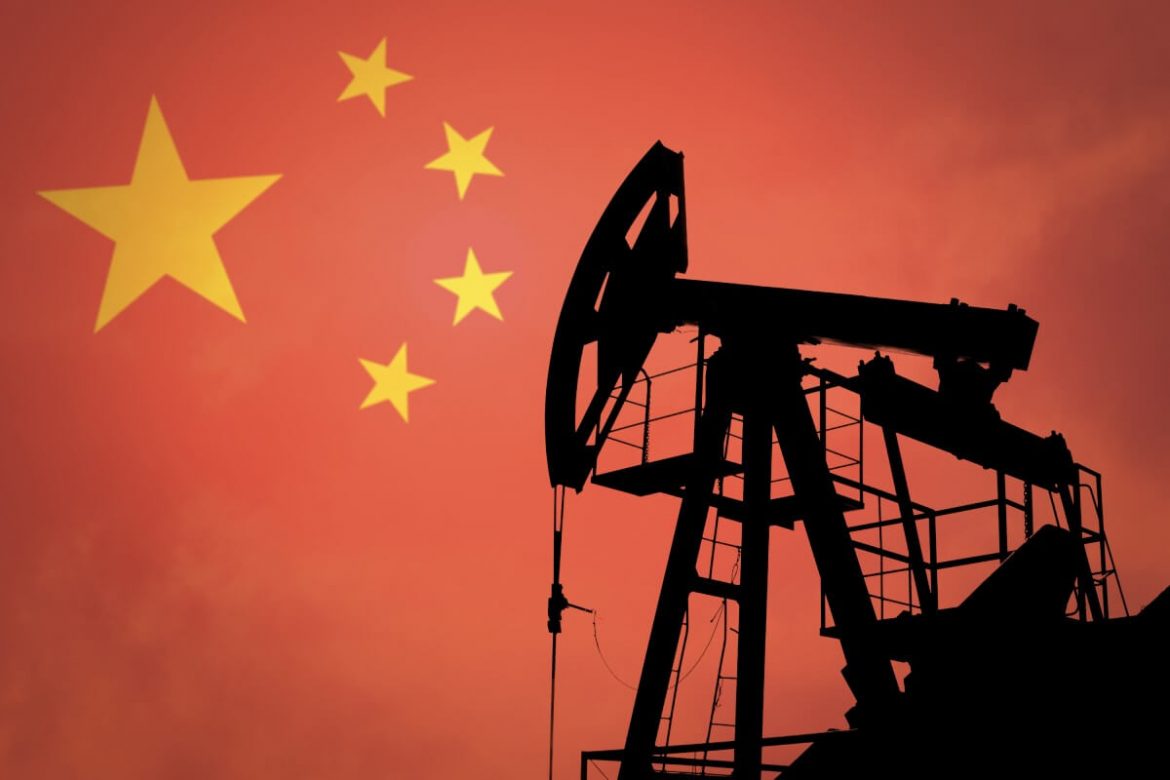 In defiance of overall market weakness, China’s CNOOC Ltd saw its shares rise by 44 percent in its Shanghai debut on Thursday. Investors sought shelter in the oil giant amid high energy prices and rising inflation.

The shares began trading at a 20% premium over their offering price. However, when the price reached the top limit of the daily permitted band for new main-board listings, the Shanghai Stock Exchange promptly imposed a 30-minute trading suspension; alleging abnormal movement. In a market where China’s blue-chip index fell 1.4 percent, the stock closed the morning session up 28.8 percent. CNOOC’s Hong Kong-listed stock (0883.HK) was down about 3% after jumping as much as 4.3 percent earlier. In the country’s 11th-largest public stock offering, China’s largest offshore oil producer raised 28.08 billion yuan ($4.41 billion). It stated that the earnings would go to fund one gas and seven oilfield projects in China and abroad and replenish capital.

CNOOC begins trading in Shanghai against the backdrop of a dismal stock market. An increasing number of stocks have fallen below their initial public offering (IPO) prices.

According to East Money Information, one-third of the roughly 100 businesses freshly listed this year in Shanghai and Shenzhen slid below offer prices on debut. Some companies, such as chipmaker Vanchip Tianjin Technology Co Ltd (688153. SS) and electronics business Rigol Technologies Co Ltd, fell more than 30%.

This launch performance contrasts sharply with the first-day boom that historically characterized China’s stock markets; this indicated the impact of IPO reforms and a pessimistic investor attitude.

CNOOC was delisted from the New York Stock Exchange after the US government added the company to a trade blacklist claiming potential ties to China’s military. CNOOC stated that it had acted in compliance with local legislation.