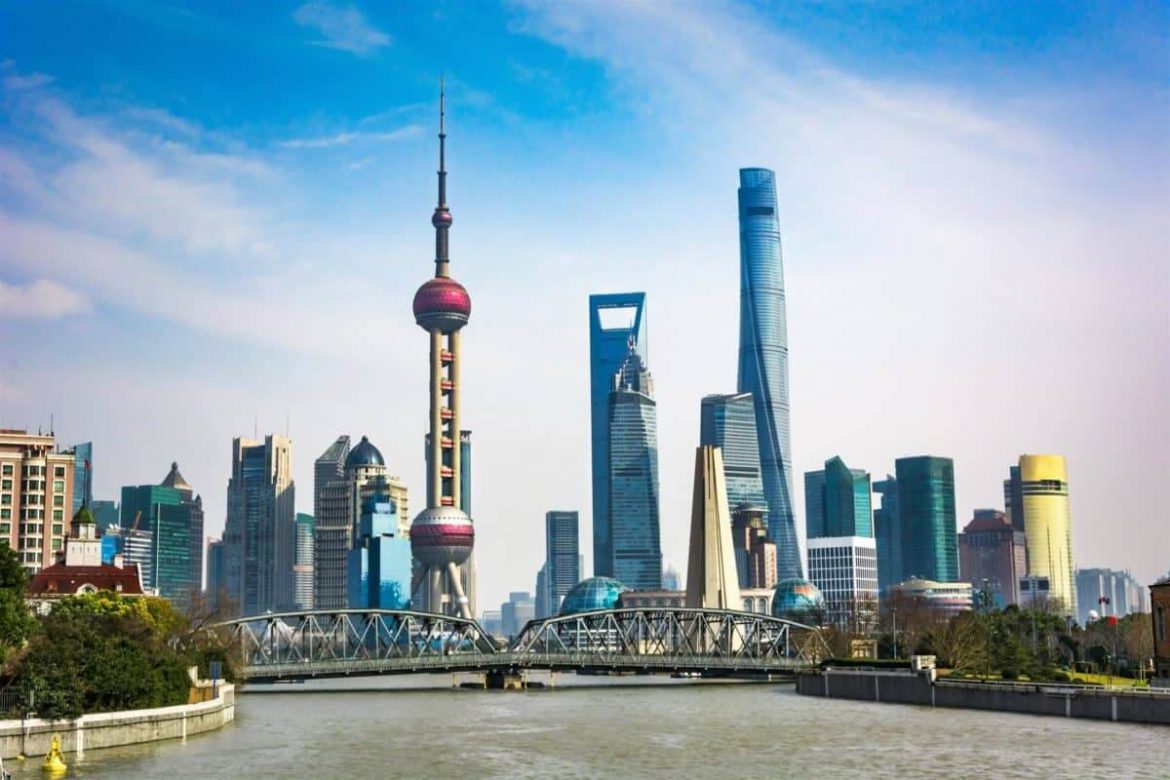 The Shenzhou 13 spacecraft landed in the inner Mongolia desert on April 16. Three Chinese astronauts, also known as taikonauts landed on Saturday morning after departing from Tiangong’s core Tianhe module about nine hours prior. They took off from the Jiuquan Satellite Launch Center in the Gobi desert last October. Astronauts from China spent a total of 183 days on the space station.

Apart from Wang Yaping, the crew consisted of Ye Guangfu and the commander Zhai Zhigang. They carried out a total of two spacewalks. Astronauts also performed various tests around the station. Chinese astronauts held two live lectures for students watching from Earth.

China and its space program

Shenzhou 13 is part of 11 missions the country has planned to finish constructing its space station. China launched the Tianhe module in April of 2021 and later sent three astronauts to bring the Tiangong space station online.

Six months aboard a space station is not a record. It is the typical timeframe for missions to the International Space Station, which the People’s Republic of China is excluded from. NASA astronaut Mark Vande Hei presently holds the American record for the longest consecutive stay in space at 355 days.

The post China Continues to Develop its Space Station appeared first on forexinsider24.com.

These Cheap Stocks Could Jump At the Right Time