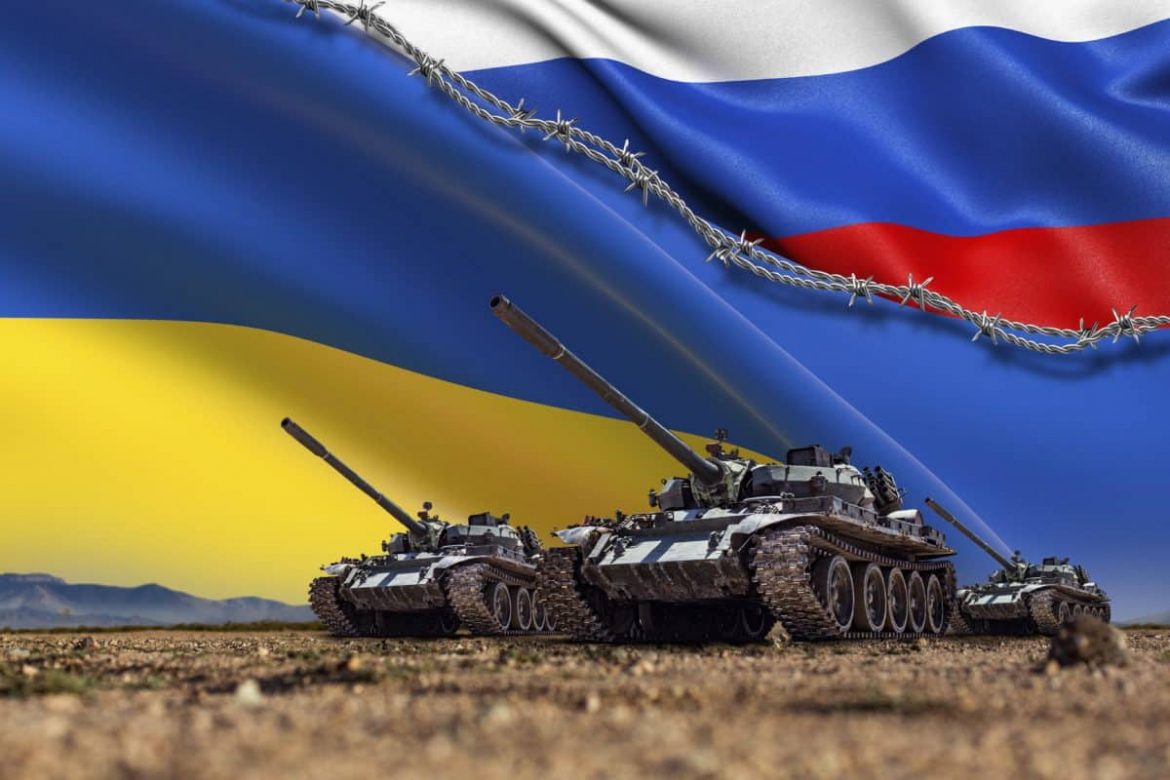 Russia has issued a new request for surrender in the ruined city of Mariupol, Where Ukrainian forces and hundreds of civilians are trapped inside the Azovstal steel plant, which is potentially facing the last days, if not hours, according to one Ukrainian commander. Ukrainian troops will continue to fight. Zelensky and country officials continue to demand more support and faster weapons delivery; Russia is stepping up bombing in the eastern Donbas region.

Meanwhile, the US is preparing a massive new arms package for Ukraine. According to reports, imports of Russian coal to China have fallen sharply. Ukrainian President Vladimir Zelensky has said that Ukraine wants to stop Russia from financing its military activities with oil revenues. He said the plan is to restrict key sectors in Russia; These include energy and banking, transport, and export-import. The following steps should consist of an oil embargo and a complete restriction on oil supplies from Russia, he noted later in the video.

Ukrainian and international experts are working to ensure that Russia loses the ability to finance a military vehicle. They also try to get all Russian officials who support this infamous war to respond to logical sanctions from the democratic world.

Zelensky highlighted his meeting with European Council President Charles Michel, who visited Kyiv on Wednesday. The two leaders spoke about addressing threats to food and energy security in Europe and worldwide. Upgrading Ukrainian agricultural exports and blocking Russia’s ability to blackmail Europe with energy resources is a top priority for everyone on the continent.

He noted that the EU is preparing the sixth package of sanctions; It’s a weapon to motivate Russia to end the war. Zelensky added that the situation in eastern and southern Ukraine remains “complicated.” Russian forces are still trying to achieve some victory with new large-scale attacks. In addition, Russia is waging an information war with its military operations.

Ukraine is ready to hold talks with Russia without any conditions to settle the fate of civilians and soldiers trapped in a steel plant in the besieged city of Mariupol. Zelensky also suggested that Ukraine be open to potentially exchanging Russian captives for Ukrainian civilians and soldiers in Mariupol. It is worth noting that after months of almost constant Russian bombing, most of the port city of Mariupol has been destroyed.

Results of the Russia-Ukraine War

When Russia invaded Ukraine, no one knew how long the further conflict would last; As well as how deep would be the shocking waves that would affect Europe and the whole world. However, the war is approaching in the third month, and the economic consequences of the conflict are becoming more apparent.

Investors are shocked by the strong inflation and its mitigating effect on global growth. The International Monetary Fund forecasts that the US inflation rate will reach 7.7% this year, 5.3% in the Eurozone. Concerns about rising prices are pushing investors to sell bonds. This increases revenue; The benchmark 10-year Treasury Bills hit 2.94% on Tuesday. Investors expect central banks to raise more aggressive interest rates; To control price increases, which can also lead to more market sales.