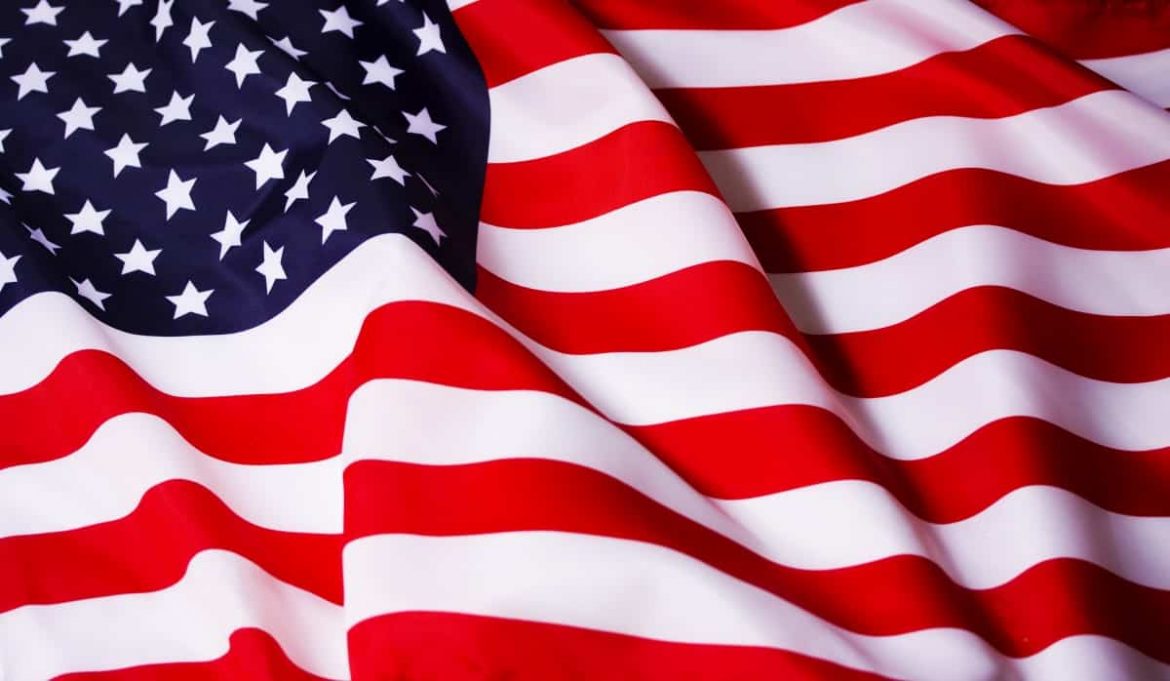 Nvidia became America’s undisputed chip king in 2020 when it surpassed Intel. However, the company’s incredible winning streak may soon be coming to an end.

The chip giant is facing headwinds that range from the aftereffects of pandemic-era spending to waning demand from gamers.

Slowing business momentum would be dramatic for the most valuable U.S. chip maker. The stock jumped 125% in 2021- the highest return for a large-cap technology company.

During the Covid-19 pandemic, the company’s sales skyrocketed as the general public clamored to upgrade their in-home entertainment hardware, leading to chronic product shortages and sellers gouging customers. For most of the past year and a half, its products sold out instantly whenever they were offered for sale.

Nvidia and its problems

However, in recent weeks, the situation has shifted. The company’s gaming cards are increasingly available on major electronics websites, including Amazon.com and Microcenter. Some retailers are showing rising inventory levels and retailers even started to discount the cards, another clear sign demand is faltering.

It won’t be easy for Nvidia to change the citation in a short period of time. A quick turnaround in demand isn’t plausible because Nvidia’s prior aggressive pricing tactics are complicating the issue. While other companies such as Sony kept pricing stable for hot-selling products, Nvidia decided to take advantage of the unprecedented demand.

This strategy might haunt the country’s chip king because demand at those high price points could disappear. If America’s chip king doesn’t continue to generate surprisingly high results, it would be a serious problem.