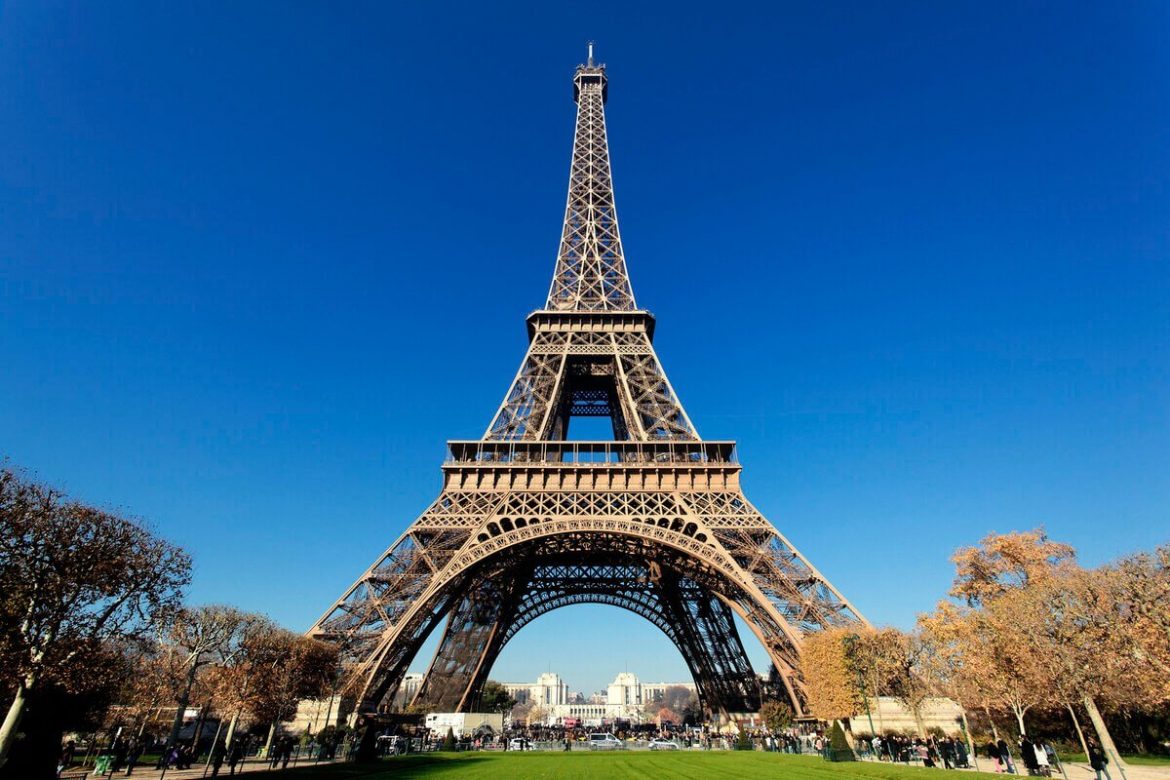 Danone kept its financial goals for the 2022 full year after the French food group delivered a stronger-than-expected 7.1% sales growth in the first quarter. This comes amid a challenging environment marked by higher input prices and the war in Ukraine.

The war in Ukraine remains one of the biggest challenges for Danone and other companies. It affected various industries all over the world.

It said its like-for-like sales jumped 7.1% to 6.236 billion euros ($6.74 billion) in the first quarter. The company is the world’s largest yogurt maker.

The company’s strongest like-for-like growth since the fourth quarter of 2014 was broad-based across the geographies and three businesses – dairy and plant-based products, infant formula, and bottled water.

It reflected favorable year-ago comparables, price increases as well as other factors, including a post-Covid improvement in demand for water consumed outside of the home.

Overall volume growth was 2.2% for the first quarter, surpassing expectations of 0.4% growth.

The company’s new chief Antoine de Saint-Afrique is conducting a revival plan amid mounting input costs. We need to mention issues created by the war in Ukraine. This has forced the French food group to suspend investments in Russia.

Analysts from Oddo identified an important issue. They noted that volumes declined 1.8% in the quarter in the dairy and plant-based division. Challenges associated with Spain affected its business. Besides, the war in Ukraine hit volumes in Russia.

Antoine de Saint-Afrique replaced Emmanuel Faber. The company’s previous CEO was abruptly ousted as chairman and CEO last year following clashes with some board members over strategy and calls from activist funds for Faber to resign over Danone’s lackluster returns compared with some rivals.

The post Danone Decided Not to Change its Financial Goals appeared first on forexinsider24.com.