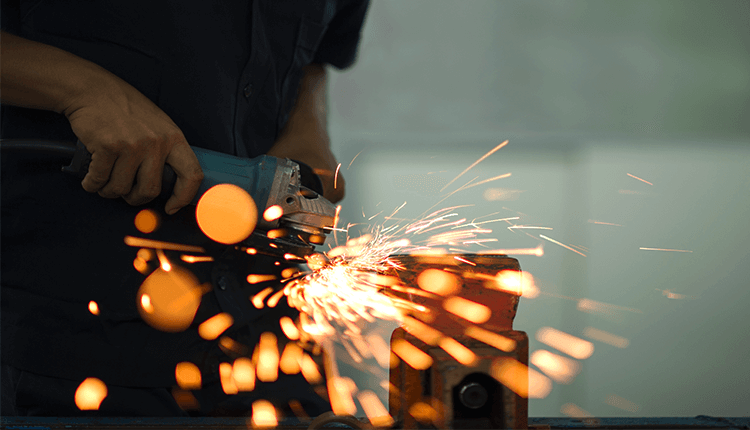 China’s iron ore and steel markets must juggle multiple diverse and contradicting elements to determine if the currently elevated prices are justified.

The two most pressing challenges are the government’s goal to limit steel output to a level lower than 2021; also it has to increase economic growth in the second half of the year to attain a 5.5 percent annual target.

At first look, China’s state planner’s call for a reduction in crude steel output in 2022 appears to be harmful to iron ore demand. Still, it may be optimistic for steel prices, especially if supply is tight in the second half of the year. Steel output in March was 88.3 million tonnes, a 6% decrease from the same month in 2021; meanwhile, first-quarter output was 243.38 million tonnes, a 10.5 percent decrease from the same period last year.

These lockdowns are still in effect, especially in some steel-producing areas; this means that output this month and the second quarter may be lower than the case in advance of the busy summer building season. However, this increases the likelihood of catch-up production in the following months; this implies that iron ore demand would climb as steel mills raised capacity to satisfy demand induced by government stimulus expenditure.

Given the COVID restrictions, the subpar GDP growth was unsurprising. The market anticipated that the economic accelerator would push pretty firmly once the current outbreak finished.

Of course, it implies that China’s zero-COVID policy is sustainable and that the country can leave the lockdowns without having to impose new ones in different cities.

Overall, the forecast for iron ore depends on how effective China is with its COVID-eradication policy and, if successful, how much stimulus spending it deploys to fulfill the economic growth target.

On Tuesday, the iron ore spot price for delivery to north China was $149.80 a tonne. It is down from its March 8 top of $160.30 per tonne; however, it remains elevated by historical standards and is up 72.2 percent from its November 18, 2021, low of $87. Weather-related supply concerns in number two exporter Brazil and the potential loss of supplies from Ukraine, the fifth-largest shipper, have pushed up iron ore prices following Russia’s invasion on February 24.

China’s iron ore inventories at ports fell to 152.9 million tonnes on April 15, down from a recent high of 160.95 million on February 18. However, they remain more significant than at any time since August 2018.

It suggests that steel mills will have to increase output in the following weeks, maintaining the demand for iron ore stable.

Timing is the central issue for the steel and iron ore markets. It is realistic to assume a significant increase in infrastructure and construction spending to bring GDP to the yearly target; the question is when this will begin.