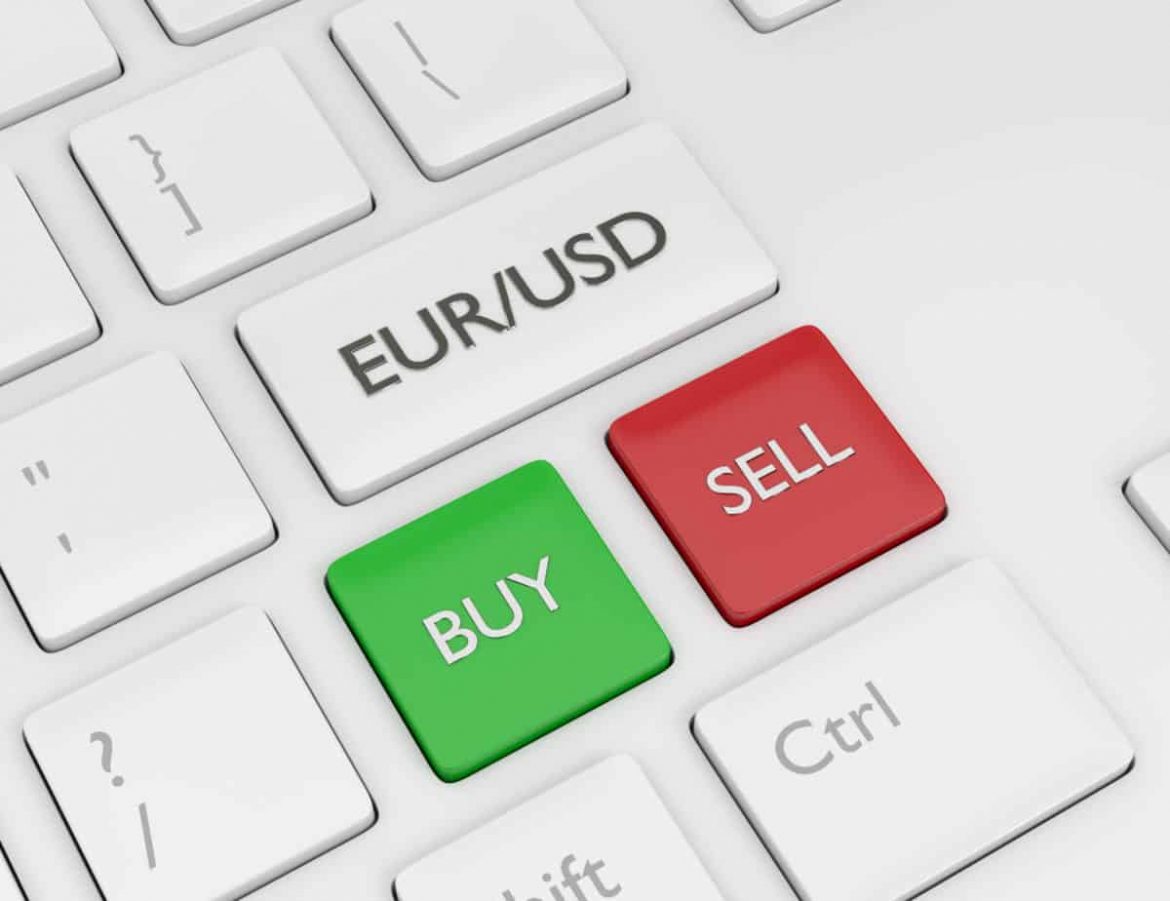 During the Asian session, the euro managed to consolidate against the dollar. The EU continues to worsen overall relations with Russia in the long run – economically, politically and diplomatically. Uncertainty about the outcome of the second round of the French presidential elections is pressing the euro because surprises are always possible. However, Macron is given an advantage over his opponent Marin Lepen. The euro is now exchanged for 1.08390 dollars, representing the strengthening of the common European currency by 0.47% since the beginning of trading tonight. Tomorrow afternoon, Jerome Powell, chairman of the US Federal Reserve, will speak publicly. The euro jumped from 1.08000 levels in the previous hour, climbing to 1.08400 level to the MA200 moving average. We need a new consolidation that would continue this bullish momentum to the upper trend line and 1.09000 levels. We need a negative consolidation and retreat below the MA200 moving average for the bearish option. After that, we return once more to the previous support zone at 1.08000. We have additional support at that level in the MA20 and MA50 moving average. A break below this support would probably bring us down to the April support zone of around 1.07500 levels.

Pair GBPUSD tested the psychological level again this year at 1.30000, after which we had a bullish impulse that raised us to 1.30340 levels. The pound is testing the MA200 moving average and consolidating for the next bullish momentum in a one-hour time frame. For the bullish option, we need a break above 1.30500 first and then a rise above the 1.30800 level. after that, we come across the 1.31000 level and the upper trend line. If we cross the line, our next target is last week’s high at 1.31500 level. The April maximum is at the 1.13650 level. We need a negative consolidation and retreat to the previous support zone at the 1,30000 level for the bearish option. Increased pressure on the pound due to the situation in Ukraine and sanctions against Russia may continue to affect the pound, lowering it lower towards the following support zones. Rising energy prices and rising inflation have affected the euro and the pound the most, primarily due to their previous economic ties with Russia.

The producer price index rose 30.9 % year on year after rising 25.9 % in February. Economists forecast inflation of 28.2 %. This is the largest increase ever compared to the corresponding month last year, Destatis said. These results should have already contained the first implications stemming from Russia’s attack on Ukraine. Without energy, producer price inflation accelerated to 14.0 % from 12.4 % in the previous month.

In February, Japan’s tertiary activity dropped for the third month in a row, data from the Ministry of Economic, Trade and Industry showed on Wednesday.

The tertiary activity index dropped 1.3 % on a monthly basis in February after falling 0.2 % in January.

Among the individual components, housing and entertainment services, wholesale, retail, transport and postal services, real estate, business services and rental and leasing of goods were reduced in February.

In the meantime, information and communications, finance and insurance, electricity, gas, heat and water, the flat wood industry, medicine, health care, and social protection have increased.

On an annualized basis, the tertiary activity index rose 0.7 % in February after rising 2.1 % in the previous month.

The post 20 April chart overview for EURUSD and GBPUSD appeared first on forexinsider24.com.

What Is a Business Valuation? – Everything You Need to Know