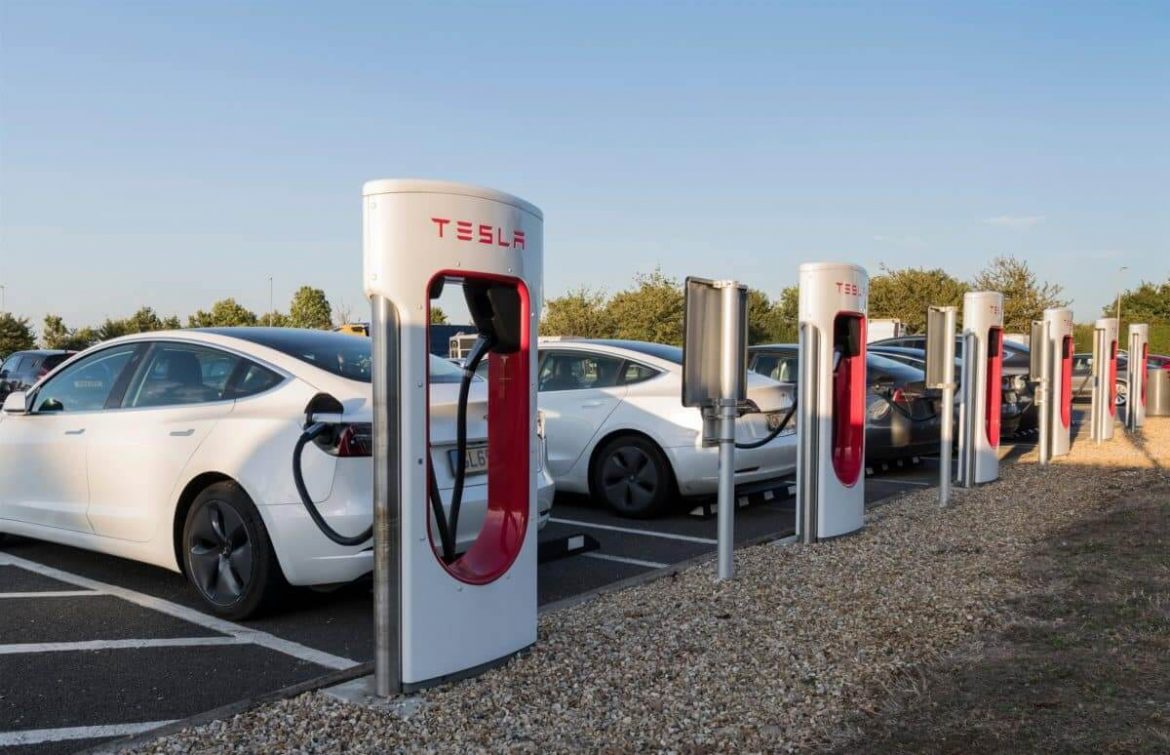 However, most workers will have to live onsite. Besides, there was no immediate word on how plants will cope with disrupted supply lines and access to the market, with closures ordered by authorities in other cities and port and trucking problems.

The shutdown in the country’s commercial hub and China’s measures to control the pandemic elsewhere affected the economy and disrupted global supply chains. People in Shanghai struggled with income losses, lack of steady food supplies, separation of families, etc.

The country’s government said last week it prepared a “white list” of 666 firms prioritized to reopen or keep Shanghai operations going. These include Volkswagen, Tesla, and its Chinese partner SAIC Motor, as well as semiconductor and medical firms.

Volkswagen, Tesla, and the pandemic

It takes time to reopen plants. So, to prepare for the restart, Tesla recalled workers to its Shanghai plant where they will need to live onsite, in accordance with China’s “closed-loop management” process.

SAIC Motor is also working hard in order to cope with challenges. The company said it would start conducting stress tests on Monday in its own production resumption plans, while Volkswagen said it was evaluating the feasibility of resuming production as its joint venture with SAIC.

Shanghai aims to stop the spread of Covid-19 outside quarantined areas by Wednesday, an ambitious target that would allow further easing of its lockdown.

The country’s most populous city is stepping up testing and the transfer of positive cases and their close contacts to isolation centers to meet the goal.

The post Tesla, Volkswagen Plan To Reopen Their Plants in Shanghai appeared first on forexinsider24.com.