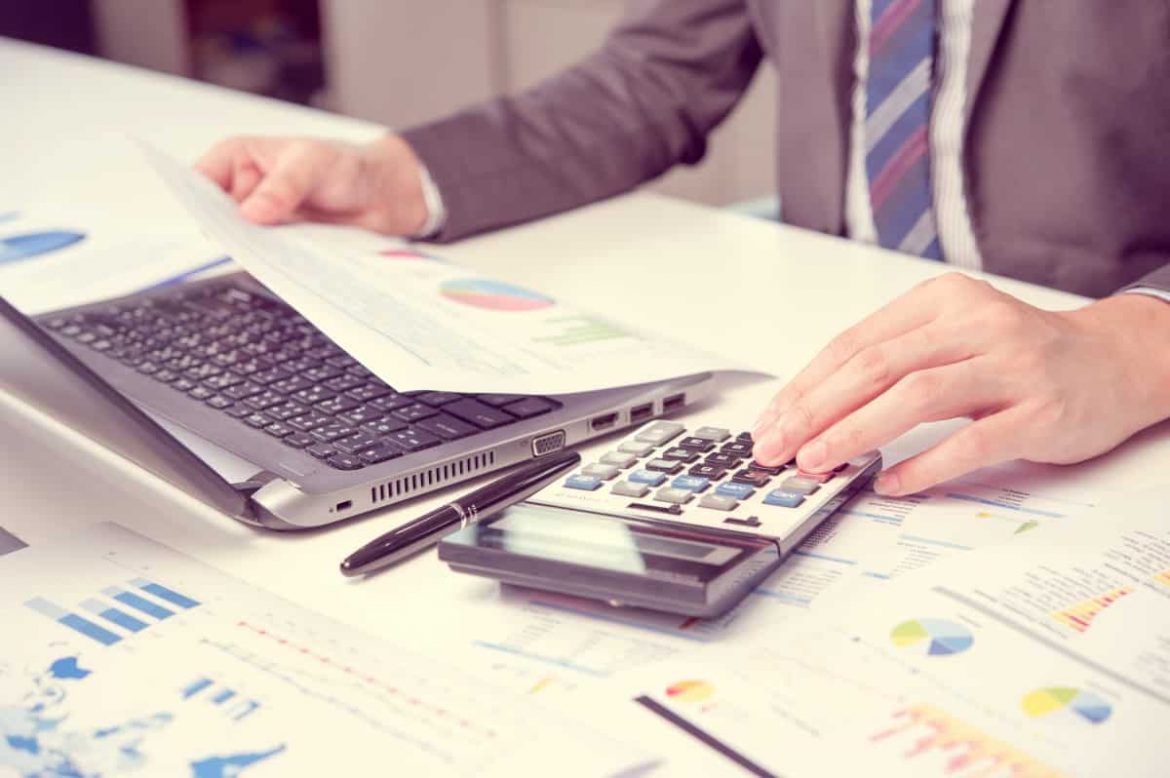 On Tuesday, Sweden’s center-left government announced that its spring mini-budget would increase spending by 35 billion Swedish crowns ($3.64 billion) to tackle the impacts of the Ukraine war, inflation, and the COVID-19 pandemic.

They are strengthening their overall defenses, mitigating the impact of the crisis on homes and businesses, and ensuring that refugees are properly accommodated. Sweden’s economy recovered rapidly from the pandemic and is likely to continue relatively firm despite Russia’s invasion of Ukraine.

However, rising inflation has compelled the government to take steps to mitigate the impact of higher energy and gasoline prices on households while also promising a quick increase in defense spending.

Furthermore, the healthcare system is still recovering from the pandemic’s damage, with the fourth round of vaccinations for Sweden’s 10 million inhabitants still to be funded.

The government forecasted 3.1 percent growth this year at the start of the month, a modest decrease from its prior estimate. This year, inflation has averaged 4.6 percent.

The Russian rouble strengthened against the dollar in early trade on Tuesday. At the same time, OFZ government bond prices soared to their highest level since February 21, hoping that the central bank would slash interest rates again shortly.

Yields on 10-year benchmark OFZ notes decreased to 10.36 percent from approximately 11.6 percent a week ago, moving in the opposite direction of their prices.