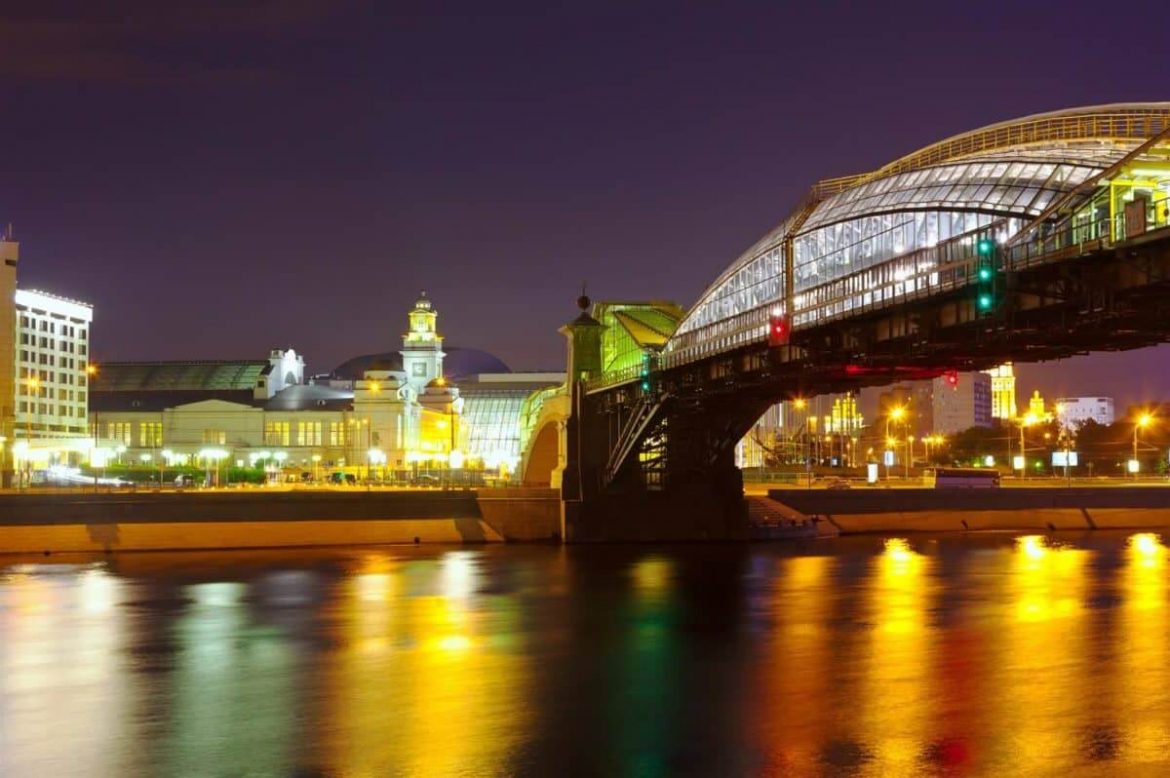 Many countries imposed sanctions on the Russian Federation after it invaded Ukraine. However, it is not an easy task to enforce sanctions. Seon helps fintech companies like Revolut to combat online fraud.

The London-based company raised $94 million to develop new tools for preventing sanctions evasion by Russia. Seon raised the fresh cash in a funding round led by IVP, the Silicon Valley investment firm that has backed the likes of Twitter and Netflix. IVP’s partner Michael Miao also joined Seon’s board.

Seon and its software

Seon said its technology is designed to make it easier for firms of all stripes to tackle fraud. The company’s software analyzes a customer’s email address, phone number, and other data to build up a “digital footprint”. Its software uses machine learning to determine whether they are genuine or suspicious.

Seon is valued at $500 million after its latest funding round, according to two people familiar with the topic, who preferred to remain anonymous discussing private information.

The London-based company has seen heightened demand for tools that root out transactions from sanctioned individuals and entities amid Russia’s invasion of Ukraine.

Seon plans to spend part of the funds it raised from investors to address the possible use of fintech apps for money laundering sanctions evasion.

The company is working on an interesting function as well. The function will verify businesses online and see if their shareholders are on any sanctions list.

The funds will also go toward helping the company to expand in the United States, Latin America, and Asia.

In 2021, Seon opened new offices in Austin, Texas, and Jakarta, Indonesia, and quadrupled its workforce to 200. It soon expects to roughly double its headcount in the next 12 months.

What Is LCD Video Brochures