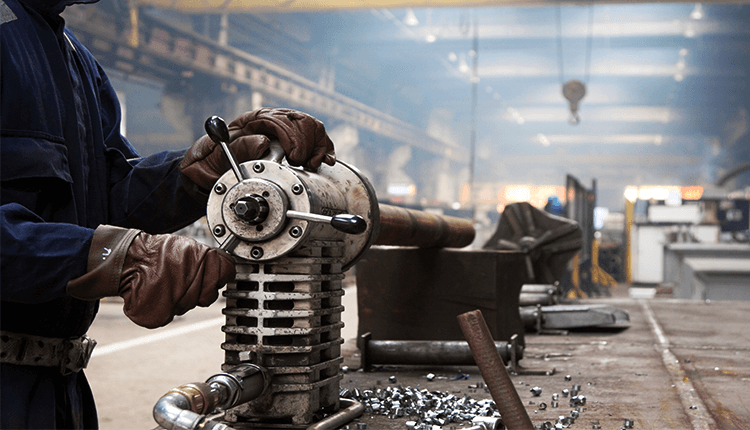 On Tuesday, an official from China’s state planner said that the country’s crude steel output will be reduced further this year and will reduce on an annual basis after eliminating roughly 30 million tonnes of output in 2021.

The industry has been anticipating the government’s continuing production limitations as it strives to reach a peak in carbon dioxide emissions by 2030. The ferrous sector accounts for around 15% of China’s overall greenhouse gas emissions. The National Development and Reform Commission would vigorously enforce standards related to energy consumption and environmental restrictions while maintaining supply-side reform in the steel sector.

The International Energy Agency (IEA) predicted in a monthly report last week that Russian oil output losses would increase to 1.5 million barrels per day (BPD) in April and quadruple to 3 million BPD in May due to sanctions and customer aversion. According to the data, OPEC+ compliance with the production cuts increased to 157 percent in March, up from 132 percent in February, the highest level since the organization implemented historic production limits of about 10 million BPD in May 2020 to offset the impact of the pandemic on demand.

OPEC+, a grouping of OPEC and its partners led by Russia, agreed last month to another modest monthly oil output increase of 432,000 BPD for May, defying calls from big users to produce more.

As the group unwinds output cuts, certain producers, notably West African countries dealing with underinvestment and an exodus of foreign energy businesses, are failing to keep up.

The post China Will Continue to Reduce Its Crude Steel Output appeared first on forexinsider24.com.

What Is a Business Valuation? – Everything You Need to Know