Copyright 2021 - All Right Reserved
Home » Musk Made His Move; What About Twitter
Economy 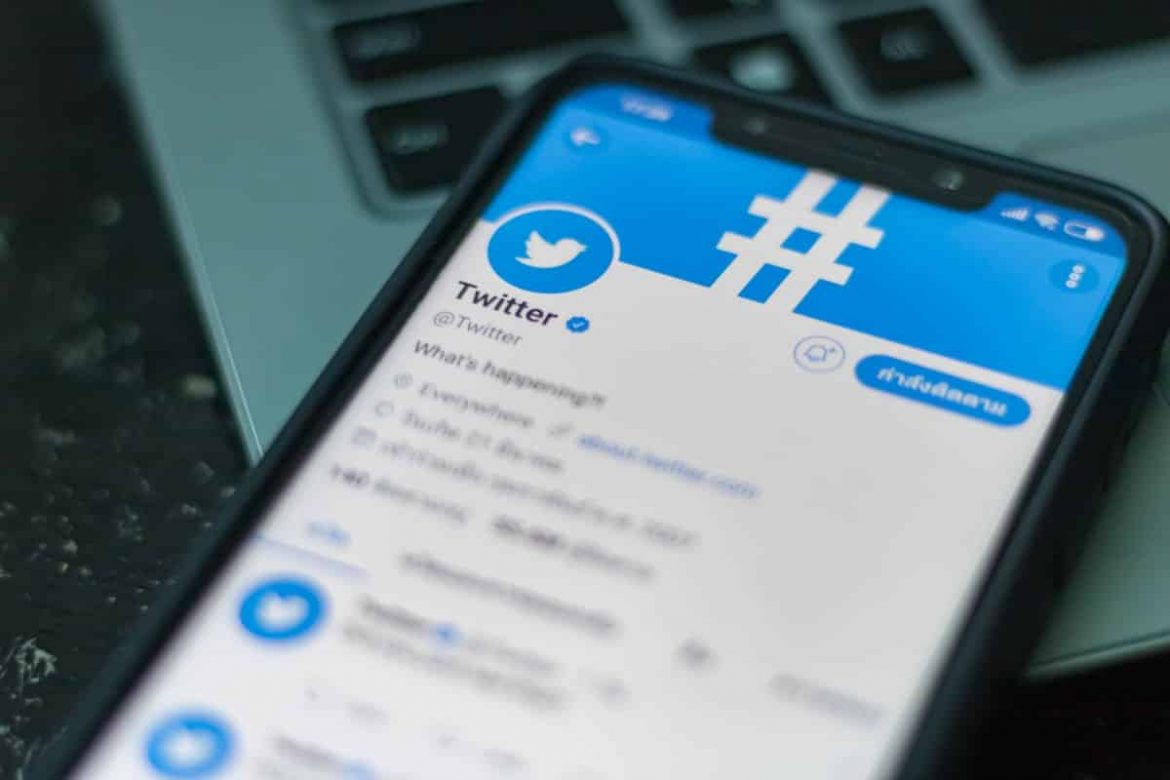 If you’ve been on the internet these past few weeks, you’re likely aware that Musk bought a part of Twitter. The billionaire purchased 9.2% of the platform’s stocks, making him a significant shareholder in the platform. He made the purchase after accusing the platform of undemocratic operations, such as censorship. However, Musk isn’t done there, as he also moved to buy the entirety of Twitter.
His stated price was $54.20 per share, which comes up to $43 billion when all shares are accounted for. The statement was unsolicited, and it wasn’t in any way binding. That made variousinternet sources call Elon Musk out on an attempt of market manipulation. Such behavior is not unprecedented, as he made similar moves in the cryptocurrency world. Particularly, Musk’s Twitter account seems to have a massive impact of Dogecoin, the meme cryptocurrency.
Musk also rejected a spot on Twitter’s board. Again, he stated his discontent with the platform’s functioning as the main reason. He seems to believe that the social media giant needs transformation from the ground up. He suggested that it needs to run more akin to a private company in order to thrive.
Musk’s statement, however, didn’t seem to have the desired effect. While it did cause a bit of a stir, there was no major change in Twitter’s stock price. The shares held firm at $45.08, losing a mere 77 cents. For a private company, that loss is negligible, especially in the face of a major move like the one the Tesla CEO made.

Twitter’s next move is unclear. Namely, the offer itself may have been a bluff on Musk’s side, as there are questions about whether he even has the appropriate funding. Beyond that, Twitter may want a better price, in which case negotiations may ensure. There’s also the slim possibility that Musk will take more aggressive action, but that would require more time and a different approach.