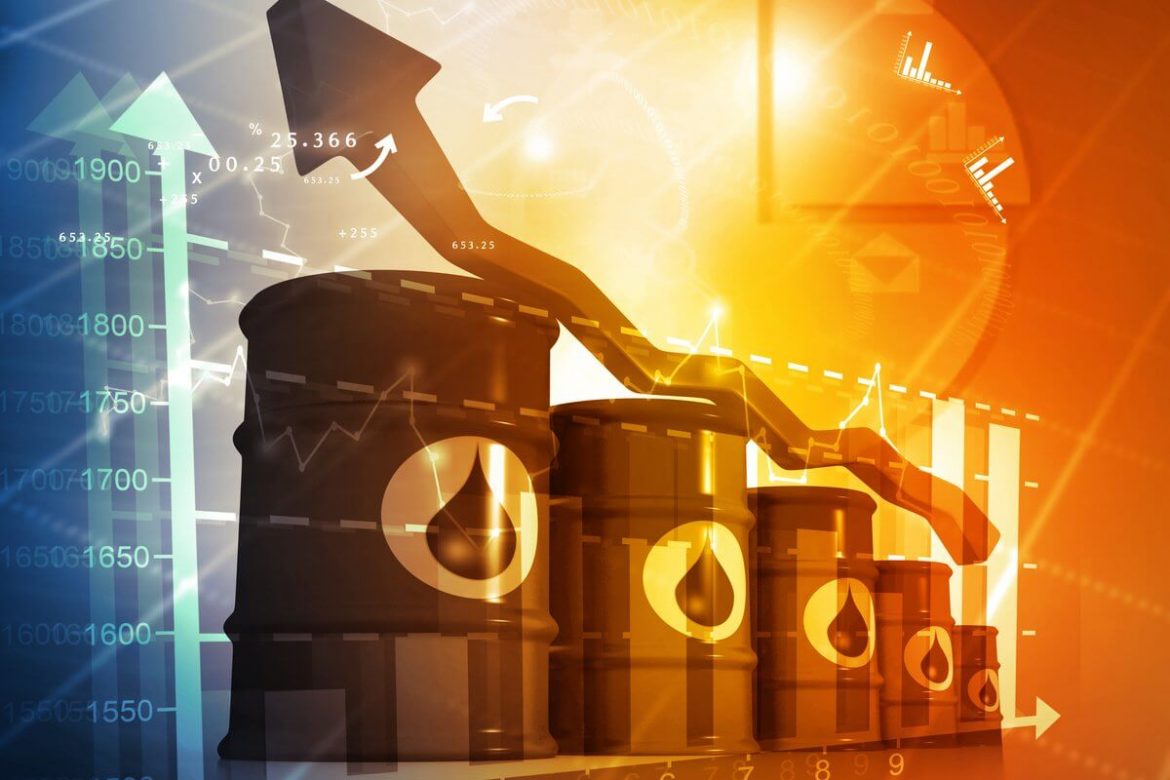 In January, crude oil exports increased by 4.4 percent from over 7 million BPD.

In February, the world’s largest oil exporter increased its crude production to 10.225 million BPD, up from 10.145 million BPD.

Severe new lockdown measures in China and an increase in Covid cases have reduced our projections for global oil consumption in 2Q22 and the year as a whole.

The agency also stated that OECD nations consumed less oil than initially anticipated, prompting the IEA to lower its demand forecast for the year by 260,000 BPD from last month’s OMR to 99.4 million BPD. At the same time, the agency reported stable and robust production additions for the first quarter of the year, with non-OPEC producers leading the way. When non-OPEC producers show a production increase, it’s worth following OPEC’s response even more intently than usual.

This reaction has yet to be delivered, but the cartel is also lowering its demand forecast for this year. And it is revising it much lower than the IEA.

According to the current edition of OPEC’s Monthly Oil Market Report, global oil consumption will be 480,000 BPD lower than previously estimated.

In terms of supply, the IEA appears to be completely serene. After warning of a potential loss of 3 million barrels per day (BPD) of Russian oil exports due to Western sanctions, the agency now claims a coordinated release of 240 million barrels of petroleum.

The IEA appears to be anticipating that the loss of Russian supply will be temporary, just as the effect of the reserve release will only last for the duration of the release, if not less. And OPEC might still catch IEA members off guard by using their strategic reserves to stabilize benchmark prices.

Europe appears to be becoming a more significant consumer of OPEC oil, but this is only a temporary phenomenon as the EU attempts to wean itself off Russian hydrocarbons by replacing them with hydrocarbons from abroad.