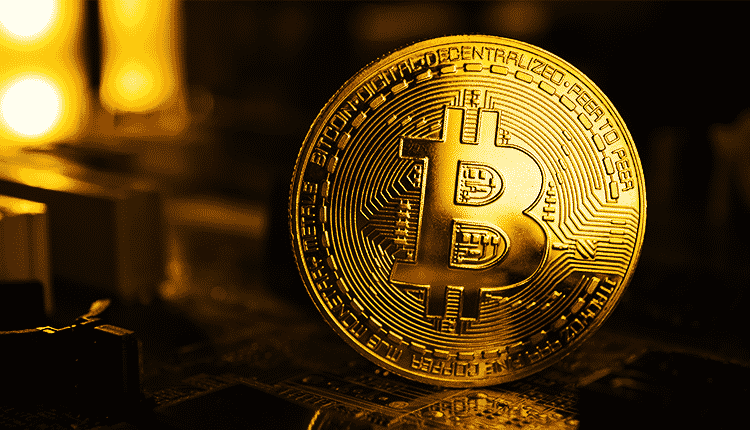 Bitcoin (BTC) may be approaching $40,000, but new data suggests that demand from significant investors is far from declining.

According to Ki Young Ju, CEO of on-chain analytics firm CryptoQuant, institutional BTC purchases “may be the big story” in the crypto world once more.

Ki cited data from Coinbase Pro, the professional trading arm of the US exchange Coinbase; this data shows that vast amounts of BTC are still leaving the company’s records.

Those tranches totaled 30,000 BTC in a single day this week, and the occurrence is not an isolated one. The United States executive order issued last month to probe several parts of the bitcoin ecosystem appears to have had little effect on large-volume investors searching for exposure. As Cointelegraph highlighted this week, the pattern is visible across exchanges; April is currently aiming to match March in terms of global outflows.

The decrease in supply contrasts with a worrying macro picture that continues to put pressure on risk assets, including cryptocurrency.

Bitcoin’s correlation to equities, which are subject to central bank policy, must dissolve for circumstances to improve; however, many predict that the process will be anything but smooth. Meanwhile, the primary buyer story of the year, Blockchain protocol Terra, is still going forward.

The Luna Foundation Guard (LFG), Terra’s charity organization, has added around 2,633 BTC ($105.3 million) to its reserves in the last 48 hours.

According to BitInfoCharts data, its wallet is currently the 18th largest Bitcoin wallet; notably, it has more BTC than Tesla’s corporate treasury allocation.

The post Bitcoin (BTC) May Be Heading Under $40,000 appeared first on forexinsider24.com.