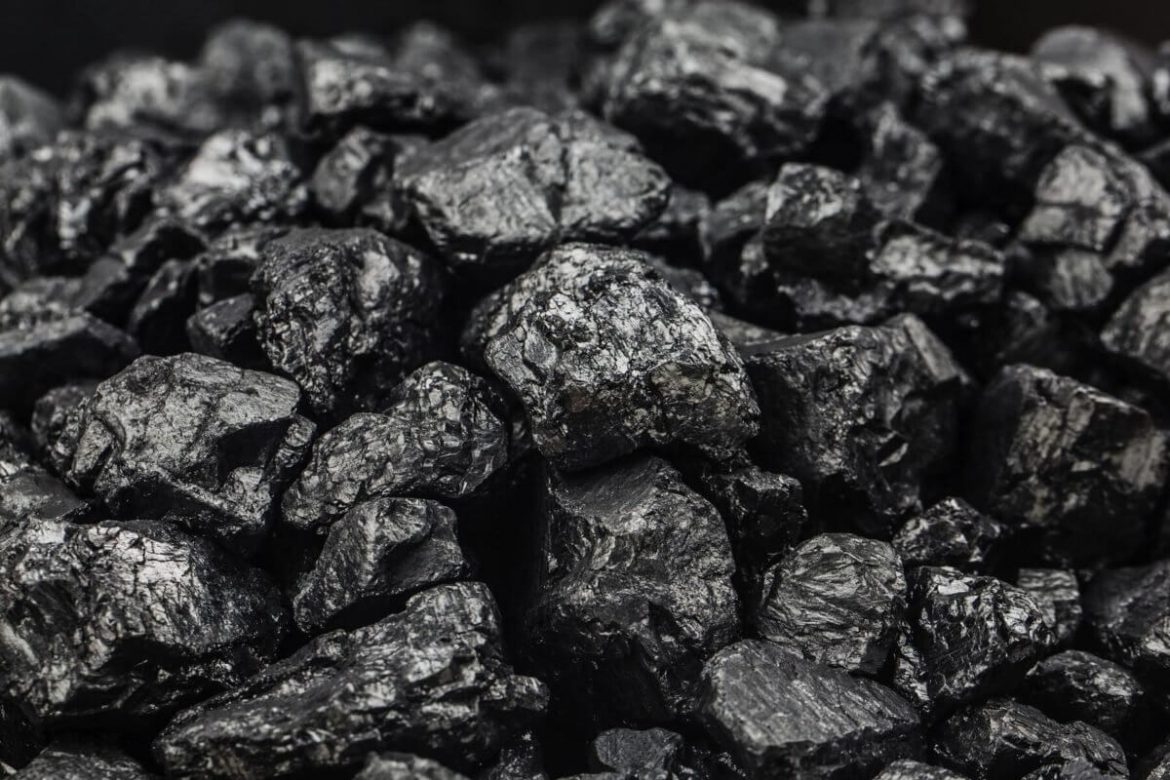 Several months ago, it was hard to imagine that Russia would invade Ukraine. However, that’s exactly what happened in February. The war in Ukraine had a tremendous impact on various industries and the coal industry is not an exception. Consequently, coal stocks have been in the spotlight as oil and gas prices reach new multi-year highs.

Following the Russian invasion of Ukraine, countries are looking for alternative energy sources to meet their energy needs. Even before the war in Ukraine, the world relied heavily on coal. For instance, over a third of the global electricity comes from coal.

The war has cut off the coal supply from the Russian Federation. Coal producers from other countries have the opportunity to find buyers, who used to buy coal from Russia. In the wake of a proposed European Union ban on buying Russian coal, European countries imported more than 7 million tons of thermal coal in March, a 40.5% year-on-year (YOY) increase.

Let’s have a look at 3 coal stocks to buy ahead of the ban on Russian coal. When it comes to interesting coal stocks we have to mention Alpha Metallurgical Resources. This company from Tennessee mines and markets met and thermal coal to steel and coke producers, industrial customers, and electric utilities.

Another coal stock is Arch Resources. It is the second-largest coal supplier in the U.S. The company released Q4 results two months ago. Its revenue jumped 123% YOY to $805.7 million. Net income came in at $226.6 million, or $11.92 per diluted share, compared to a net loss of $78.5 million a year ago.

It is hard not to mention Peabody Energy, when it comes to lucrative stocks. The company from Missouri is the largest private-sector coal company in the world. The coal giant mines and sells coal through roughly 21 coal mines in the U.S. and Australia.

The company issued Q4 results on February 10. Peabody Energy’s revenue jumped 72% YOY to $1.26 billion. The world’s largest private-sector coal company’s net income came in at $513 million, or $3.90 per diluted share, compared to a net loss of $129 million a year ago.

The post Why It Is the Best Time to Invest in Coal Stocks appeared first on forexinsider24.com.