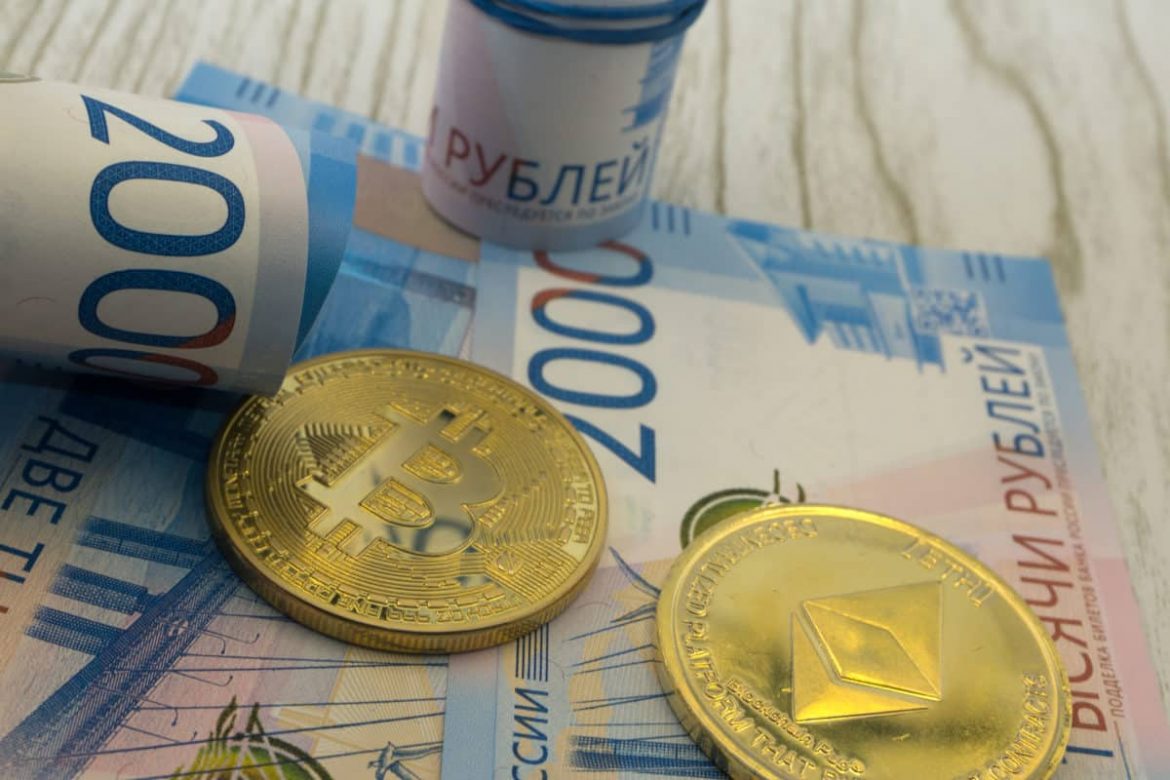 On Thursday, the Russian rouble plummeted, weighed down by anticipation that Russia may loosen its temporary capital controls even further. At the same time, stocks sank dramatically as the government began a “special military operation” in Ukraine.

Under a measure set by President Vladimir Putin in late February to reduce the rouble’s volatility in Western sanctions, Russian exporters are currently required to sell 80 percent of their currency receipts within three days of receiving them. The rouble closed trading on the Moscow Exchange 1.3 percent lower at 80.90, moving away from its highest level since November 11, 71, which it reached last week.

The rouble fell 0.7 percent against the euro to 87.00 after briefly breaking through the 90 levels in anxious trade.

This week, the rouble fell after the central bank eliminated a 12% commission for buying foreign currency through brokerages and vowed to abolish a temporary restriction on selling foreign exchange cash to individuals beginning April 18.

However, the rouble retains support from export-oriented enterprises still required to sell their foreign currency earnings on the local market.

Predictions are now driving yields that the central bank would continue to cut rates this year after boosting the benchmark interest rate to 20% in late February in an emergency measure, followed by a decrease to 17% last week.

Russian operations in Ukraine remained in the spotlight, as did the possibility of fresh Western sanctions and fears that the economy may fall sharply for the first time since 1994. Inflation has already reached its highest level since February 2002, standing at 17.5 percent in yearly terms as of April 8. Russian stock indices fell.

The post  The Russian rouble weakened appeared first on forexinsider24.com.