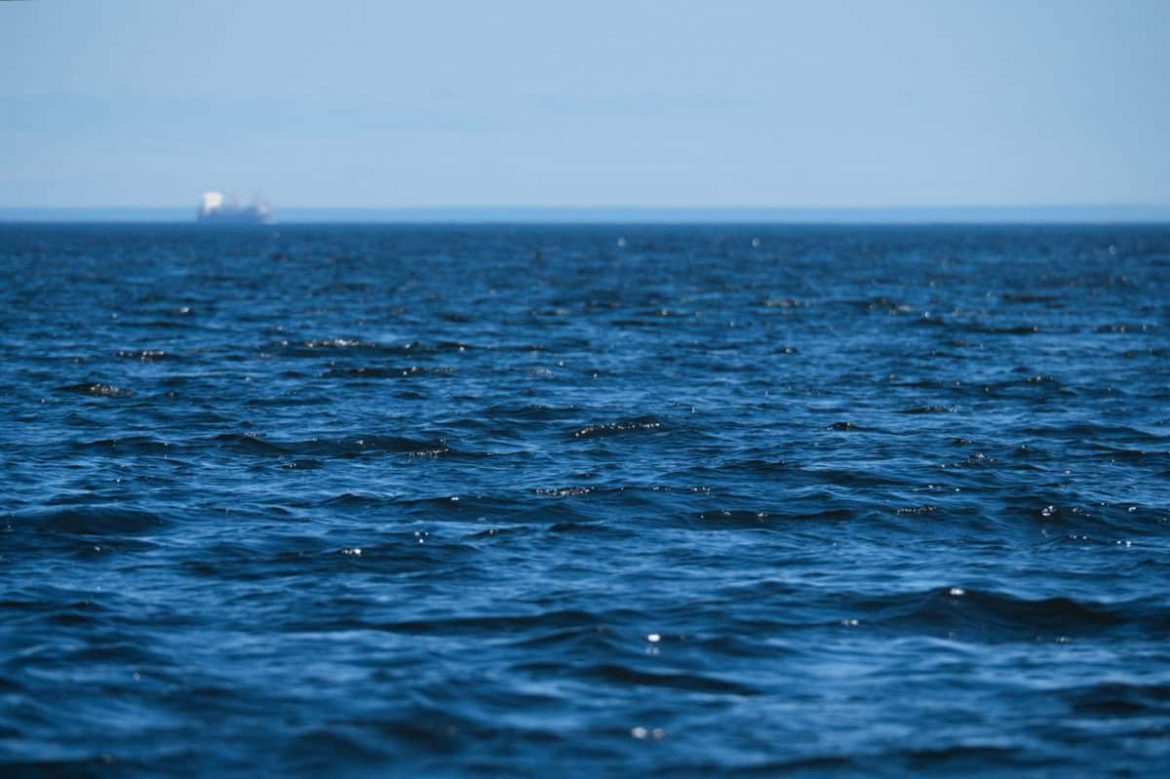 A ship of Russia stationed in the Black Sea sank. In the morning, the flagship of the Black Sea Fleet rocket cruiser evacuated due to a Ukrainian rocket attack. According to the Ministry of Defense of the United Kingdom, the Russian ship “Moscow” ‘s sinking pushed Moscow to reconsider its naval strategy.

Ukraine said it struck Moscow with two cruise missiles on Wednesday. Moscow admitted that the rocket cruiser “Moscow” sank on Thursday. This incident means that Russia suffered damage to two significant maritime assets after invading Ukraine. The first was the Russian “Alligator” class landing craft, Saratov, on March 24. According to politicians, both events will likely lead Russia to reconsider its naval position in the Black Sea. Military analysts suggest that Moscow would play a vital role in any attack on Odesa; Ukraine’s most important seaport.

According to the British Ministry, Soviet-era Moscow rebuilt to improve its capabilities and returned to operational status last year. It played a role in Russia’s bombing of Syria in 2015; Its invasion of Crimea in 2014, and the war with Georgia in 2008. Russia also says its 510-member crew has been evacuated.

As diplomats mentioned, America and the world should know about Putin’s cruelty against the innocent people of Ukraine now and not after time passed; the consequences of evil and bloodshed cleared. The sooner Ukraine receives help, the war crimes will end.

The bodies and mass graves were found after Russian troops ransacked Bucha. Cruelty forced the U.N. to suspend Russia from the Human Rights Council. It also compelled U.S. and European leaders to impose more sanctions on Moscow.

The head of the U.N. World Food Program says people are “starving to death” in the besieged Ukrainian city of Mariupol. He said the humanitarian crisis in the country is likely to worsen as Russia intensifies its attack in the coming weeks. WFP chief executive says Russia’s invasion of grain-exporting Ukraine threatens to destabilize countries off its coast. Doing so can lead to waves of migrants looking for a better life elsewhere.

The war, which began on February 24, was devastating to the people of Ukraine. The liquid nature of the conflict, during which hostilities shifted from areas around the capital and into eastern Ukraine, made it especially difficult to reach out to hungry Ukrainians. WFP tries to place food supplies in the regions that may be in conflict. However, there are “many difficulties” as the situation develops rapidly.

The Ministry of Defense of the Russian Federation reports that when the cruiser “Moscow” was towed to the destination port due to damage to the hull caused by the explosion of ammunition, the ship lost stability and sank in the sea. The ship was operating about 60 miles south of Odessa when it exploded. According to a senior U.S. defense official, six warships crossed the North Black Sea after the shipwreck and significant fire.