Copyright 2021 - All Right Reserved
Home » Why Could Ukraine War be the Most Dangerous?
Economy 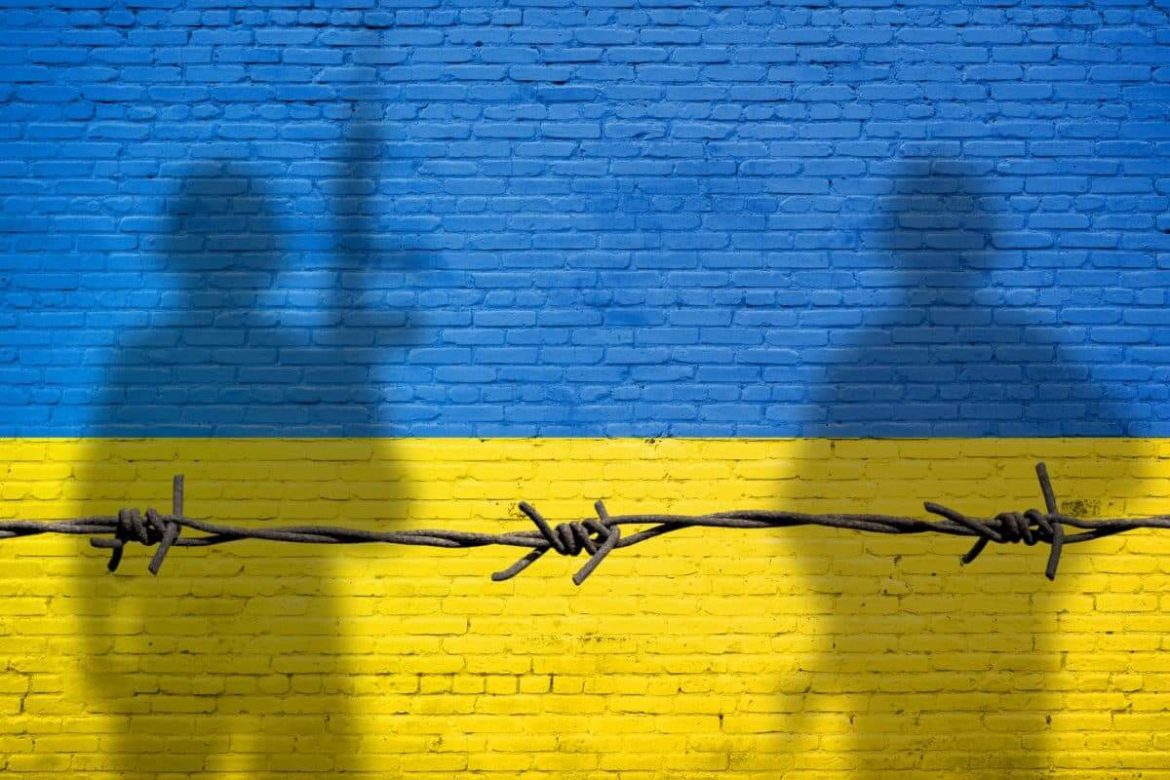 Seven weeks after the Russian invasion of Ukraine, the escalating tensions are putting the public at perhaps the most dangerous moment in world history; This is the assessment of Israeli historian Yuval Noah Harari after the Cuban Missile Crisis. He said the growing risk that Russia might resort to nuclear weapons or chemical or biological warfare posed an existential threat to humanity. This is perhaps the most dangerous moment when a nuclear war suddenly becomes possible. The Cuban Missile Crisis of 1962 refers to the direct conflict between the United States and the Soviet Union. It is often regarded as the closest thing to a nuclear war.

Harari said Western allies should not try to prevent such actions by demanding regime change in Russia. On the contrary, they should focus on further strengthening Ukraine, defeating Russian forces on the ground, and restoring peace. According to him, the aim of the war should be to protect the freedom of Ukraine and not to replace Moscow. This is up to the Russian people to decide.

The result of war can be a crucial turning point in how governments manage future threats. If Russian President Vladimir Putin wins the battle, he says, more countries will have to increase military spending to the detriment of other public services.

It will also be at the cost of tackling other threats such as climate change. In his estimation, this will be a terrible catastrophe for all humanity. A peaceful solution to the war is not only in the interests of Ukraine and its neighbors but also in the interests of the general public.

Harari sees some reason for cautious optimism if the Western allies succeed in a peaceful end to the conflict. He said that if Putin loses and appears to have lost, it will maintain the previous order. When there is a norm, and someone breaks the middle and is punished for it, it reinforces the norm.

The post Why Could Ukraine War be the Most Dangerous? appeared first on forexinsider24.com.