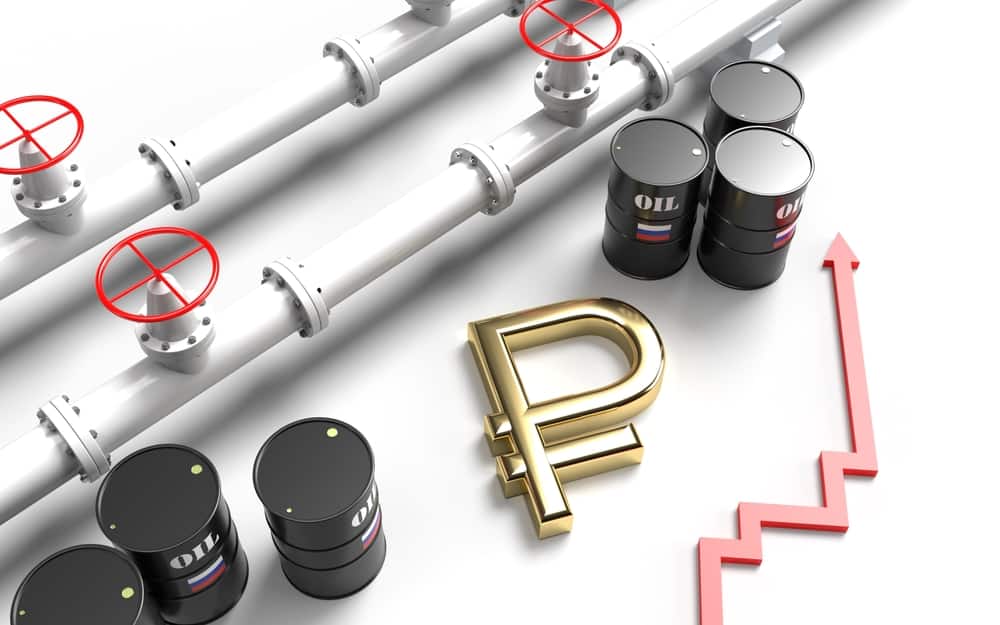 President Vladimir Putin’s insistence that “unfriendly countries” effectively pay for Russian gas in rubles would breach sanctions imposed on Moscow following its invasion of Ukraine, the European Union has warned. The European Commission, the EU’s executive arm, has appraised Putin’s directive. The assessment raises Europe’s energy security stakes. Putin has threatened to stop supplying gas to those who do not follow the order. According to Putin’s March 31 requirement, European gas purchasers must open two accounts, one in a foreign currency and the other in rubles, with Gazprombank handling the conversion and transfer of the ruble payment to Gazprom.

European governments — and businesses — are still trying to figure out what the directive means in practice. The EU will collaborate with national authorities to inform and guide European companies with contracts about the evaluation. The Dutch government has backed the EU’s analysis and stated that its enterprises would not be able to comply with Russia’s payment demand. On Thursday, Putin will convene an energy summit, which may further clarify the country’s petroleum payments in rubles.

Benchmark Front-month gas futures in the Netherlands fell as much as 5.6 percent to 99.48 euros per megawatt-hour at 11:01 a.m. in Amsterdam. Trading and demand often decline in the weeks leading up to the Easter vacation. Other bans on other money-market instruments that Gazprombank could issue could be affected by the procedure.

The majority of members have stated that they will not pay for gas in rubles. Germany repeated its opposition to Russia’s proposals on Wednesday.

The EU has consistently stated that negotiated contracts must be honored, with nearly all specifying payment in euros or dollars. EU will meet any attempt by Russia to avoid sanctions with retaliation.

However, the companies buying gas from Russia will ultimately decide how to pay for the supply. They will be in a difficult situation because European companies must adhere to all current restrictions.