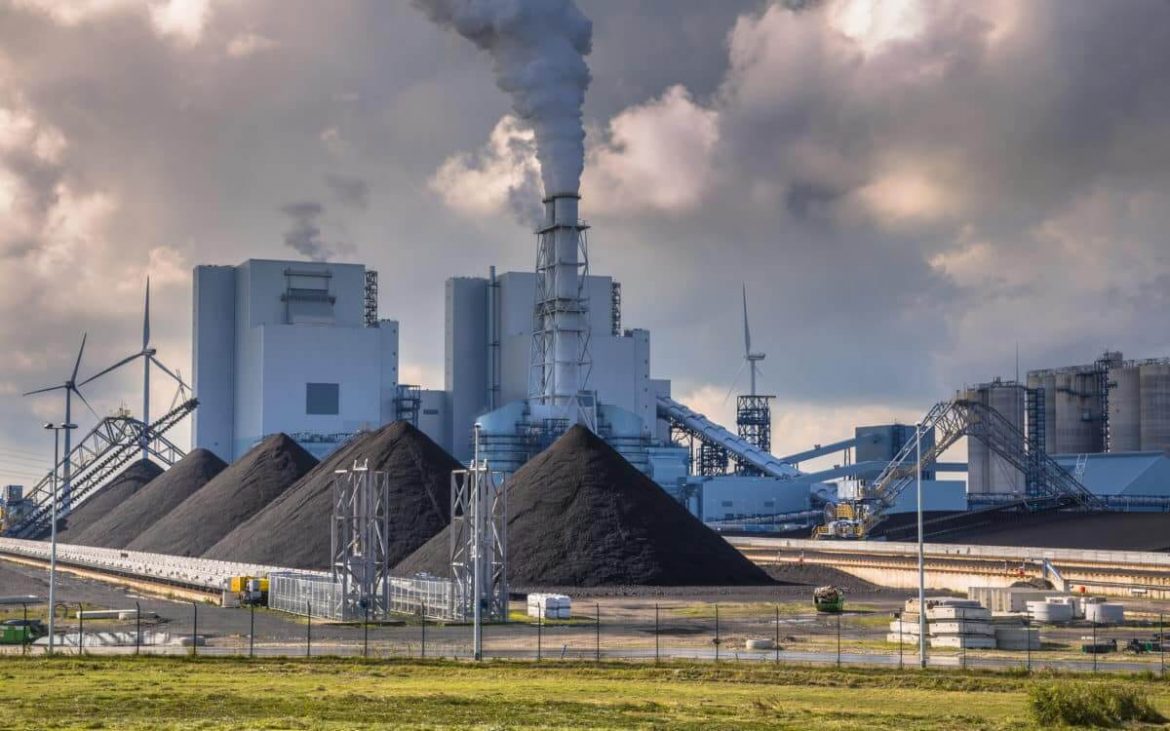 India’s demand for coal is rising. Even as the rest of the world shuns Russian goods, the Asian behemoth is eyeing Russian coal, having already purchased the country’s discounted oil.

As part of a new wave of penalties on Moscow for its invasion of Ukraine, the European Commission suggested banning Russian coal last week.

India’s coal imports from Russia, on the other hand, increased to levels not seen in more than two years in March, according to statistics from commodity intelligence firm Kpler.

Russia’s coal imports reached 1.04 million tonnes, the highest since January 2020. Two-thirds of the volume in March came from Russia’s Far East ports, most likely after the war started in late February. Markets believe India and China would increase coal imports from Russia, reducing the impact of the EU’s formalized ban on Russian coal imports. India announced last week that it would double its imports of Russian coking coal. The primary benchmark for coal imported into Europe, the API 2, saw May prices rise to $300 per tonne last Tuesday, up from $70 per tonne a year ago.

India’s coal shortage would likely be helped by a massive trade agreement with Australia on April 2, as the commodity qualifies for tariff reductions.

More than 85 percent of Australian goods sent to India will be free of tariffs. According to the International Energy Agency’s 2021 India energy projection study, coal accounts for over 70% of India’s electrical output. The country is the world’s second-largest coal consumer and importer, trailing only China.

Russia is the world’s sixth-largest coal producer. Fifty-four percent of the country’s coal exports traveled to Asia in 2020, while roughly 31 percent went to Organization for Economic Cooperation and Development countries in Europe.

India’s reliance on imported coking coal has risen to over 85%.

Its massive trade pact with Australia, which it completed earlier this month, may provide some respite, but even that may be limited.

Because of supply growth constrain, Australia will not be able to supply India with the additional coking coal tonnes it requires for its expanding steel production fleet. India was beset by a coal shortfall late last year as its power demand grew.

The only way to do this is for Australia’s coking coal exports to shift away from other nations, allowing India to claim a more significant proportion — but this is unlikely, given other countries are currently considering moving away from Russian coal.

Given that South Korea, Japan, and Europe are attempting to diversify their coking coal exports away from Russia, it’s even more challenging to argue that demand for Australian coking coal will decline from a significant consumer shortly.