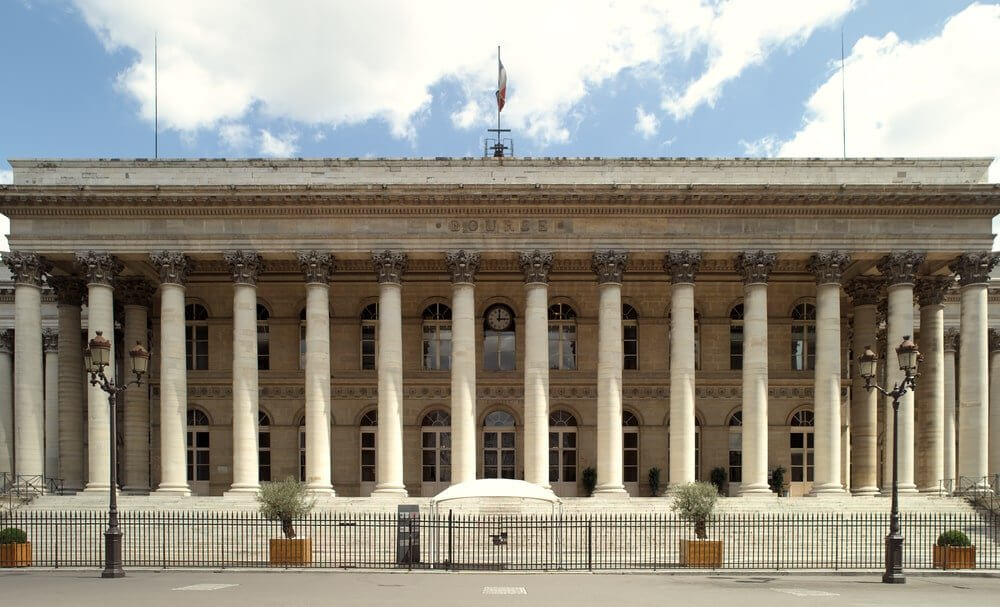 European stocks were mixed on April 13 as investors digested the latest inflation data from the U.S. They are also waiting for the European Central Bank’s meeting.

On April 13, the pan-European Stoxx 600 provisionally ended down 0.1%, with food as well as beverage stocks falling 0.7% to lead losses.

When it came to individual share price movement, Tesco dropped 2% after warning of a fall in full-year profit for 2022 caused by rough U.K. economic conditions.

Inflation jumped in the U.K. in March. Consumer prices jumped by 1.1% month-on-month. The 7% annual rise in the consumer price index is the highest in several decades, outstripping the 6.2% increase recorded in February.

From the first day of April, the U.K.’s energy regulator increased the household energy price cap by 54%, following a surge in energy prices, including a record rise in global gas prices.

Stocks in Asia-Pacific were mixed on April 14, with mainland Chinese stocks among the biggest gainers regionally amid hopes of policy support from authorities. South Korea, as well as Singapore, also announced monetary policy tightening.

Australia’s S&P/ASX 200 gained 0.59% to finish its trading day at 7,523.40. The country’s unemployment rate remained at 4% in March, according to official data released on Thursday.

In South Korea, the Kospi closed little changed at 2,716.71. The Straits Times index in Singapore sat slightly lower, as of 4:11 p.m. local time.

The post European Stocks Closed Mixed on April 13, But Why? appeared first on forexinsider24.com.