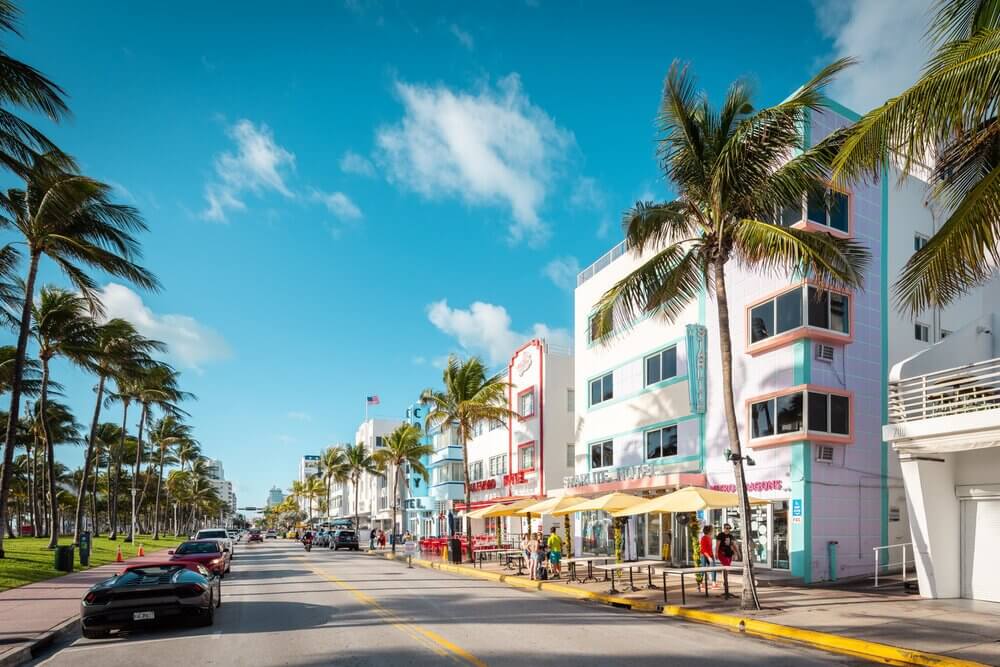 MoonPay’s new investors are contributing a collective $87 million to a previously announced $555 million funding round led by Tiger Global and Coatue, valuing MoonPay at $3.4 billion.

MoonPay and its history

The history of MoonPay dates back to 2018. Its software lets users buy and sell cryptocurrencies using conventional payment methods like credit cards, bank transfers, or mobile wallets such as Google Pay and Apple Pay.

In the last couple of months alone, big brands from every industry including Nike, Gucci, and National Football League, bought NFTs into their marketing initiatives.

Last year, a digital artist who goes by the name Beeple sold an NFT for $69 million. Non-fungible tokens gained popularity all over the world.

The company says it has been profitable since launching its platform in 2019. More than 10 million customers from 160 countries are using MoonPay’s service. Nevertheless, investors have struggled to see value in digital art.

MoonPay plans to spend the money raised on new products as well as expansion. The company also wants to take the business public.

It is worth noting that cryptocurrencies are notoriously volatile. So, people should not forget about risk factors. The price of bitcoin, the world’s largest cryptocurrency in terms of market capitalization, declined below $40,000 earlier this week for the first time since mid-March.

The post Dozens of Celebrity Investors Invested in MoonPay appeared first on forexinsider24.com.